Harapan can win Semenyih, but must get its act together

ADUN SPEAKS | There is wishful thinking on the part of both Umno and PAS that they can repeat the Cameron Highlands victory in the coming by-election in Semenyih early next month.

This thinking within the ranks of both parties is based on a number of reasons.

First, given the similarity of the ethnic composition in Semenyih to Cameron Highlands, there is a feeling that Malays, being the majority, would give the mandate to Umno and PAS.

Second, both these political parties believe that Pakatan Harapan has lost the Malay ground after the last general election.

Third, some Umno leaders think that despite the mega-scandal associated with 1MDB, they are looked upon as the saviours of the Malay race.

Semenyih and Cameron Highlands might have some similarities in terms of ethnic composition, but the fact remains that both have structural differences. 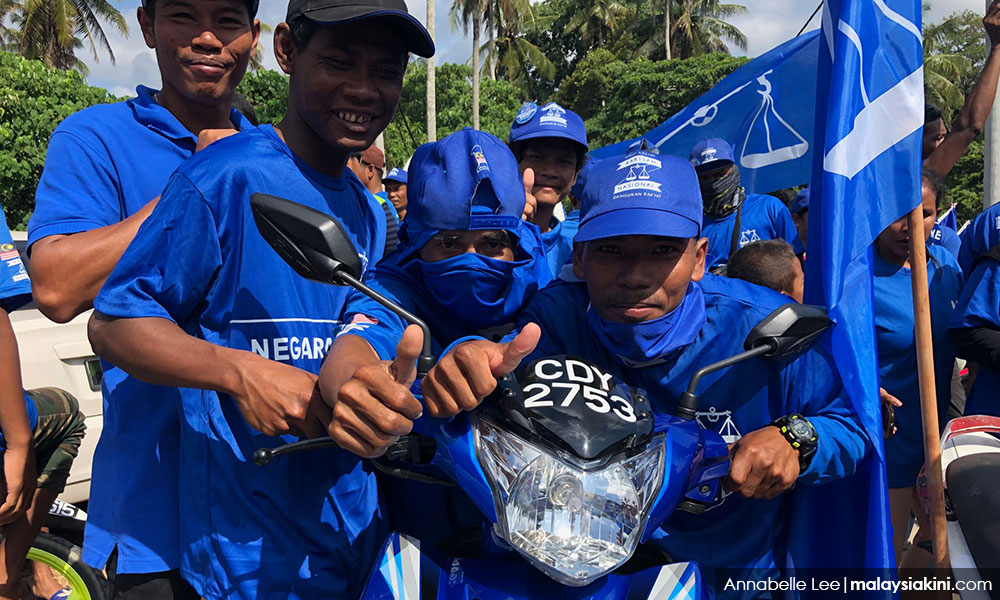 Semenyih is definitely not a rural seat and Cameron Highlands is not an urban one. These structural differences might produce different electoral outcomes contrary to the simple-minded prognosis of the “champions” of Malays and Islam.

In the last general election, Harapan won the seat with a majority of more than 8,000 votes.

There is no reason to believe that, with this majority, Harapan stands to lose the coming by-election. There is no indication that voters will swing back to BN even with the support of PAS, although the majority could be reduced.

What was operative in Cameron Highlands, such as the subsistence ethic among the rural community, might not be relevant in a highly mobile constituency such as Semenyih.

Moreover, there are different levels of consciousness among people in rural and urban constituencies.

In other words, just because there is a Malay majority in Semenyih does not mean that they will be swayed by the ethnic and religious rhetoric of Umno and PAS.

Harapan as the governing coalition might not have the luxury to engage in the senseless and highly irresponsible political rhetoric of Umno and PAS. Both these parties have nothing to lose because they are in the opposition.

But Harapan, whatever the appeal of race and religion, must adopt a moderate stand, a position that will be in keeping with a new Malaysia.

Nearly 30 percent of the voters in Semenyih are Chinese and Indians. With MCA and MIC out of the political picture, I seriously doubt that Umno will get the support of the non-Malays.

Interestingly, Umno thinks that it can repeat its win in Cameron Highlands with the support of PAS. Of course, PAS is not naive; it will go along with Umno for a while, but as we know it will not play second fiddle too long.

PAS is just testing the waters in backing the lesser evil, but no one knows how long such an opportunistic collaboration will last. Essentially for the moment, Umno is riding the “PAS Tiger”.

Even if Harapan stands the chance of winning in Semenyih, the coalition must get its act together. Malaysians’ support for it must not be taken for granted; it must think seriously about what was promised before the last election.

In a more specific sense, it is about time that the Harapan manifesto is translated into practice. Even if Harapan is not unduly concerned about the coming by-election, it should think about winning the next general election.