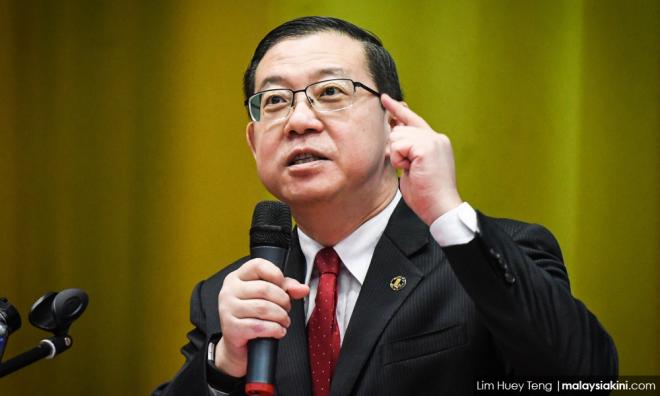 M'sia's inflation rate to average between 1.6 and 2pct this year - Guan Eng

Finance Minister Lim Guan Eng expects the country's inflation rate to average between 1.6 percent and two percent this year due to global uncertainties caused by the trade war between the United States and China.

"We are projecting the inflation rate to be around 1.6 per cent for 2019... if the US-China trade war escalates, then it could go up to two percent. But we are still finalising the final figure," Lim told a press conference in George Town today.

However, he said, the two percent inflation rate was still considered very low compared with 2017 and the country's inflation rate for 2019 would depend on the global scenario.

"If (US President) Donald Trump suddenly settles the trade war with China, then you will see the stock market and everything ‘flying’ (bouncing back), but if the trade war escalates, then it would be a different story," he said.

Lim, who is also Bagan MP, said domestically, things would get better in tandem with the current trend.

"If you tell (this) last year, that we would be able to achieve an inflation rate of one percent, I would not trust you but we managed to keep it low due to the abolishment of the goods and services tax," he said, adding that the country also recorded total exports of close to RM1 trillion in 2018.