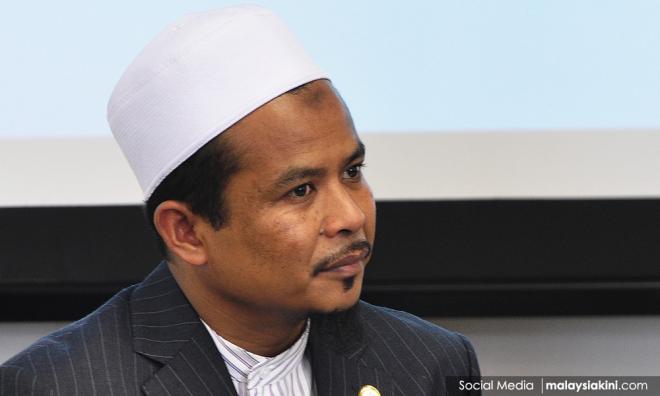 Controversial preacher Zamihan Mat Zin has been slapped with a show-cause letter for criticising the appointments of new Islamic Dakwah Foundation’s (Yadim) board members.

The letter was served by the Malaysian Islamic Development Department (Jakim), according to a source.

Zamihan is a Jakim religious officer who was seconded to the Home Ministry during the previous administration.

"He has been given seven days to respond (to the show-cause letter) following the 'warning' by the Minister in the Prime Minister's Department before this," the source told Malaysiakini.

It was reported yesterday that Minister in the Prime Minister's Department Mujahid Yusof warned against those disputing the appointment of DAP assemblyperson for Paloh, Sheikh Omar Bagharib Ali, to the Yadim board.

Zamihan, in his capacity as the president of Pertubuhan Ahli Sunnah Wal Jamaah Malaysia (Aswaja), had reportedly urged the government not to 'prostitute' the religious institution for political interest.

He also claimed that Yadim had become the victim of the Pakatan Harapan leaders' greed and that the missionary board was turned into a political tool.

The source said Zamihan received the show-cause letter because he was seen as a civil servant who criticised government policy.

"In principle, while the letter is issued by Jakim (directly), indirectly the warning came from people ‘up there’," he added.

Zamihan declined to comment on the matter. Meanwhile, Malaysiakini is attempting to contact Jakim for a response.