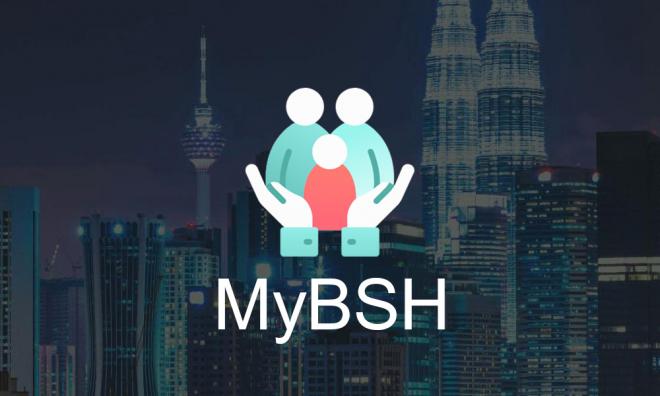 Applicants who are eligible for the 2019 Bantuan Sara Hidup (BSH) are urged to register and update their household information for the second and third phase of payments scheduled in May and August.

The Finance Ministry, in a statement, said the process of registration and updating household information, which began yesterday and will last until March 15, was implemented to ensure only eligible households were given BSH.

It said that this was to ensure national resources were used prudently and accurately for the B40 group and avoided leakage of aid to the well-to-do.

It said eligible applicants could do so by filling up application forms obtainable at any Inland Revenue Board (IRB) branch, IRB’s Revenue Service Centre, Urban Transformation Centres’ (UTC) IRB or by downloading the forms from the official BSH portal.

Applications can also be made online on the same portal.

The Finance Ministry will also co-operate with the Social Welfare Department, the Orang Asli Development Department and the Implementation Co-ordination Unit to find a proactive method to provide registration facility to the households from the interior areas and certain groups like the invalids, he said.

According to the statement, the balance of the BSH payment would be using the new method as announced in the 2019 Budget, including the introduction of additional rates depending on the number of dependent children.

For the record, the first phase of BSH payment which involved a payment of RM1.2 billion had been implemented on Jan 28, and benefited four million households.

bantuansarahidup
bsh
Related Reports
RM300 BSH hastened to Jan 28, but will benefit unqualified recipients too
2 years ago
Up to RM1,480 in BSH payments; RON95 to be floated with targeted subsidy
2 years ago
'Both offer aid, but Kiss and BR1M clearly different'
2 years ago
Seri Setia voters asked for IPR, not BR1M, says Harapan candidate
2 years ago