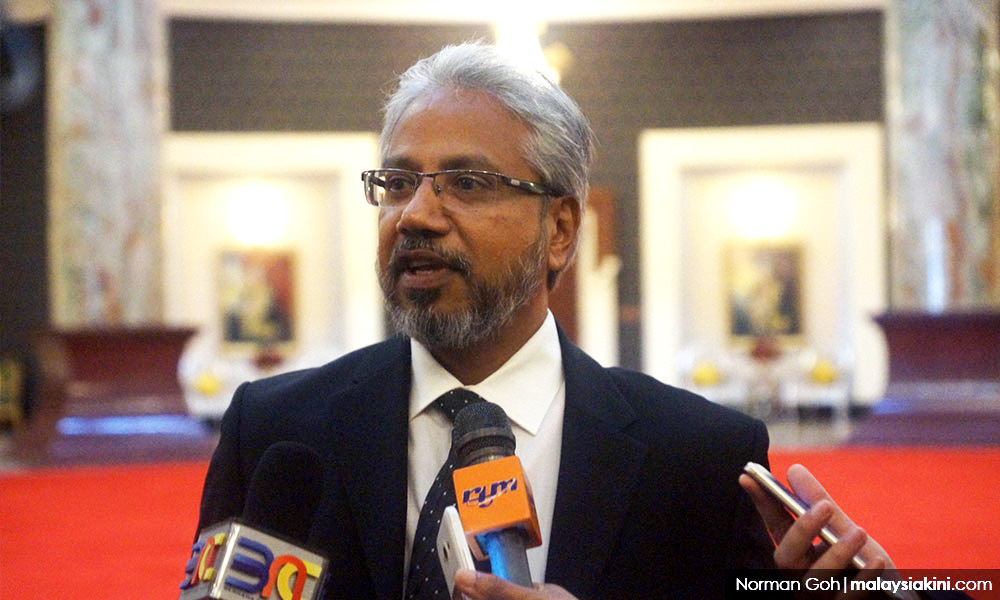 The government is willing to study a proposal for a law to protect parents being neglected by their children, Minister in the Prime Minister’s Department P Waytha Moorthy said today.

However, he said the matter would need a detailed and in-depth study before it could be implemented.

“It is really inappropriate for any child to neglect or abuse his or her parents and I think, if there is a need, we can have a law to protect those senior citizens and to ensure that their children could not simply wash their hands off their responsibility to take care of the parents,” he told reporters in Seremban today.

The minister said this in response to a report today quoting Rahimah Ibrahim of Universiti Putra Malaysia as saying that a stricter law should be created to enable appropriate punishment to be imposed against children found to have purposely neglected or abused their parents emotionally, including by leaving them home alone or at old folks' homes.

Rahimah said the punishment was needed to ensure the wellbeing of the senior citizens, and for the children not to wash their hands off their responsibility to take care of their parents.

Earlier, Waythamoorthy spent an hour visiting and mingling with the occupants at the Tong Sim Senior Citizens Care Centre in Taman Rasah here.

During the visit, the minister also presented financial assistance of RM20,000 to the care centre, which was established in 2006 and currently providing shelter to 10 senior citizens.

Meanwhile, in his Chinese New Year’s message, Waythamoorthy expressed hope that the Lunar New Year celebrations would be able to strengthen racial unity and integration.

He said the culture of visiting friends and neighbours during festive seasons, which had become a tradition in Malaysia, should be continued as it would not only bring friends closer, but also enliven the celebrations.

“This tradition is a bridge-builder to strengthen the solidarity of the multiracial society in Malaysia,” he said.