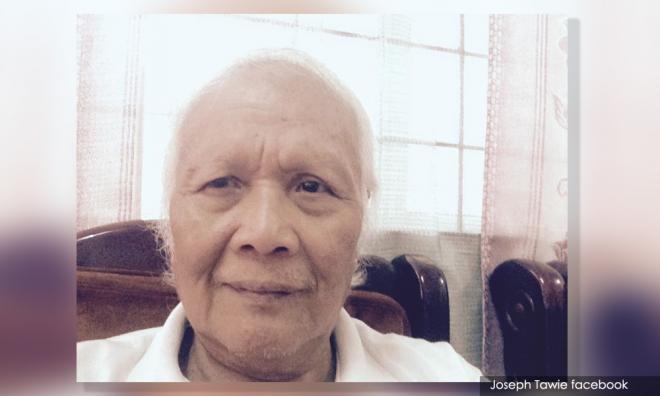 Former Sarawak-based journalist Joseph Tawie has claimed intimidation by police after having his statement recorded, believed to be in relation to a Facebook post critical of Gedong assemblyperson Mohd Naroden Majais.

In his posting, Tawie – now a farmer after retiring from journalism – alleged that he was approached by four police officers in two unmarked cars at his Simunjan pandan coconut farm around noon yesterday.

"I asked what were the crimes that I have committed...