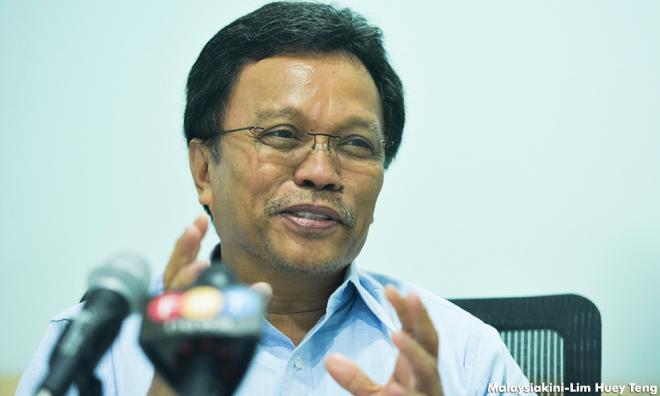 The Sabah government will look for the best approach for the appointment of people from the Javanese and Bugis communities as village-level leaders, Chief Minister Mohd Shafie Apdal said.

He said the matter should be scrutinised to avoid disputes and without marginalising the ethnic groups in the state.

‘’We have to see the situation. For instance, if the local community is mostly made up of Chinese, we do not say their leader is a native but they have a kapitan, that is why the best approach must be taken,’’ Shafie told reporters after a walkabout programme in Segama yesterday, in conjunction with the Chinese New Year.

He said the suitability needed to be seen to represent a community in a certain area but how it would be implemented would be based on the existing laws.

Recently, Sabah Law and Native Affairs Minister Aidi Moktar was condemned for suggesting that the Jawa and Bugis communities be recognised as natives of Sabah.

On the programme in Segama, 700 stalls and 20 food trucks would be operating around Segama today, from 3.30pm until 2am.

In addition, stalls would also be set up in other locations, namely, Lido, Penampang; Metro Town, Inanam and Foh Sang, Luyang.