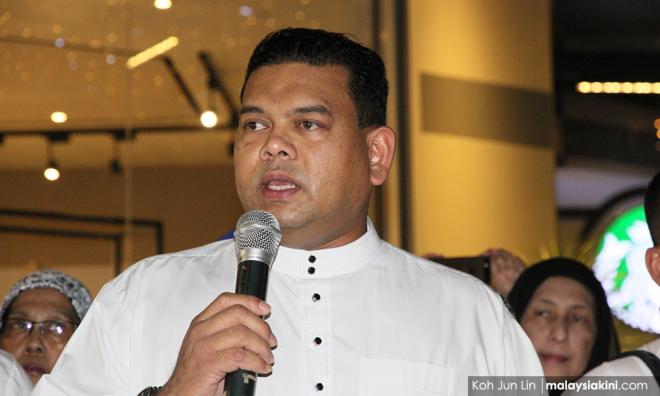 He alleged that Lokman had made the defamatory remarks and insults in a video clip uploaded onto his Facebook account.

Lokman had also raised racial sentiments by allegedly stating that Mahathir was a puppet of DAP, he said.

“As the Kedah Harapan Youth chief, I lodged the police report so that an immediate investigation can be carried out,” he told reporters after making the report at the Kuah Police Station in Langkawi.

Asmirul Anuar, who is also the chairperson of the Kedah Youth and Sports, Tourism, Arts and Culture, and Entrepreneurship Development Committee, said it was normal for people to have differences of opinion in politics but it was needless to make defamatory remarks and insults.

He claimed that the video clip was intended to incite hatred towards Mahathir.

“The people should understand that Dr Mahathir is making a huge sacrifice at 93 to serve Malaysians, all because of the scandals of the previous Barisan Nasional government,” said the Kubang Rotan assemblyperson.