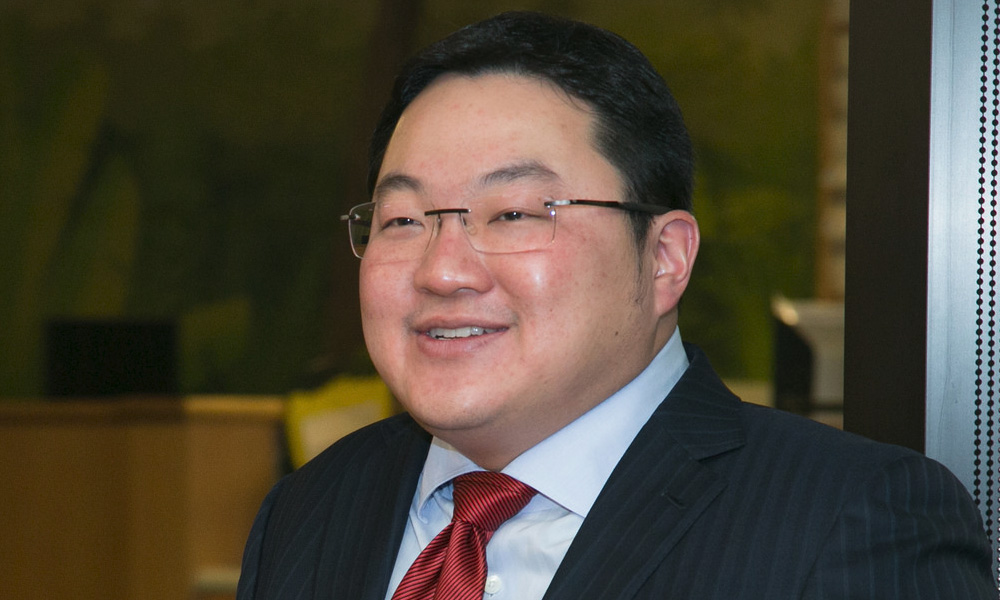 Police are open to the idea of putting up a reward for information that can lead to the arrest of fugitive businessperson Low Taek Jho, who is better known as Jho Low.

"If there is a reward, we have to prepare cash and so on," inspector-general of police Mohamad Fuzi Harun was quoted as saying by Sinar Harian.

He added that this would be considered when it is necessary.

However, Fuzi said, police are also open to others giving out a reward for information on Low.

"The police force will not prevent if anyone wants to give a reward to whoever providing information leading to Low's arrest. When there is an incentive, it hastens the process," Fuzi said.

Last year, Segambut MP Lim Lip Eng said an anonymous sponsor had put up an RM100,000 reward for anyone who can bring Low back.

Low is the alleged mastermind behind the 1MDB scandal, which saw more than US$4.5 billion misappropriated from the fund.

His whereabouts are currently unknown, but it has been reported that he is either in China, Macau or in Hong Kong.