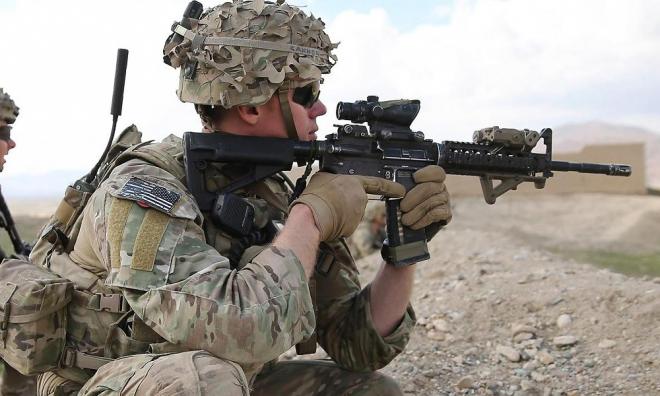 US Senate breaks from Trump on Syria troop pullout vote

The Republican-led US Senate backed largely symbolic legislation yesterday that broke with President Donald Trump by opposing plans for any abrupt withdrawal of troops from Syria and Afghanistan.

The Senate voted 70-26 in favour of a non-binding amendment, drafted by Republican Majority Leader Mitch McConnell, saying it was the sense of the Senate that Islamist militant groups in both countries continued to pose a "serious threat" to the United States.

The amendment acknowledged progress against Islamic State and al Qaeda in Syria and Afghanistan but warned that "a precipitous withdrawal" without effective efforts to secure gains could destabilise the region and create a vacuum that could be filled by Iran or Russia.

It called upon the Trump administration to certify conditions had been met for the groups' "enduring defeat" before any significant withdrawal from Syria or Afghanistan.

The amendment is part of a broader Middle East security bill expected to pass the Senate shortly. To become law, however, the bill would need to pass the Democratic-controlled House of Representatives, where it is unlikely to move without significant changes.