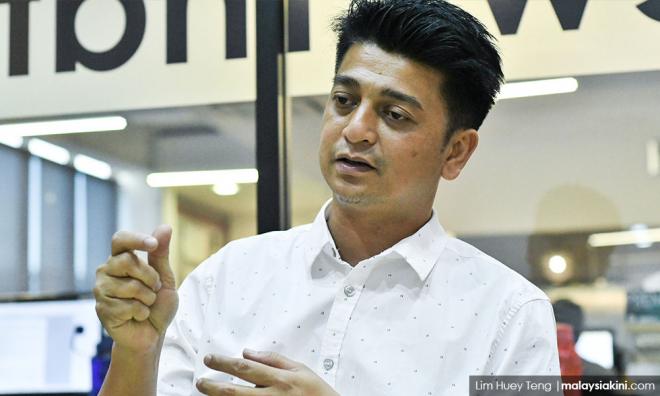 There is no need for the MACC to wait for an official report to start its probe into the allegation that PAS received RM90 million from Umno.

Amanah Youth vice-chief Faiz Fadzil said the allegation had been widely exposed by the media and the defence documents filed by Sarawak Report editor Clare Rewcastle-Brown could be accessed by the public.

"The documents could serve as the basis of the investigation because the facts which were exposed raised the question on possible wrongdoing.

"Nobody can escape the investigation pertaining to the mega scandal of the 1MDB because the abuse of its fund was humongous and dirty," he said in a statement.

The Permatang Pauh assemblyperson added that under Section 29(3) of the MACC Act 2009, the graft-buster can investigate certain information on corruption without a written report.

Earlier today, MACC reportedly stated that it has not received an official report in relation to the RM90 million fund.

It urged any individual who has knowledge on the matter to step forward and lodge a report without having to hurl allegations.

"Because this issue involves the abuse of 1MDB fund which contained the elements of corruption and money laundering, therefore PAS and the leader who received the purported fund must also be probed by the MACC," Faiz said.

PAS president Abdul Hadi Awang had filed a defamation suit against Rewcastle-Brown over claims that the party had received RM90 million from former premier Najib Abdul Razak but they had recently reached an out-of-court settlement.

"On the day of the incident, I was right in front of Nik Abduh. No one was between us. Nik Abduh pointed his finger in my direction (when responding) in anger at Zaharuddin Muhammad who protested 'taking Umno money'," Atiullah had said on Facebook.