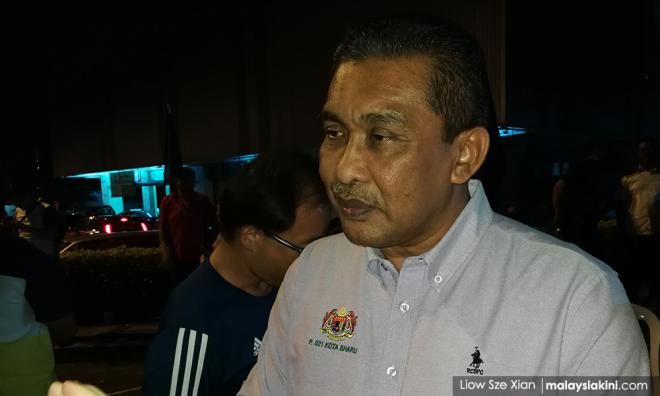 PAS will extend its full cooperation to MACC in its investigation into the RM90 million allegedly received by several party leaders from Umno, party secretary-general Takiyuddin Hassan said.

He said PAS is ready to surrender all documents required for the investigation, including all the bank statements.

In a statement released last night, Takiyuddin said the party has called on all those who purportedly have information regarding the said allegation to furnish details to the authorities.

"PAS gives assurance that we will surrender all documents required by MACC for this investigation, including Central PAS bank statements, to prove that this allegation is not true and merely lies and slander (against the party).

"We also welcome and urge any parties who purportedly have information regarding this allegation to come forward, with full responsibility and integrity, and furnish all the details of whom they allege of having received the money so that further investigation can be conducted," Takiyuddin said in the statement.

He added that PAS is confident that MACC, as an entity with integrity, would carry out the investigation professionally and without fear or favour.

The statement came in the light of yesterday's announcement by MACC that it has launched an investigation into the RM90 million allegation, following a police report on the issue which had since been referred to them.

It had been alleged that PAS leaders have received monies amounting to RM90 million from Umno so as to secure their support for the latter. The money was alleged to have come from 1MDB.