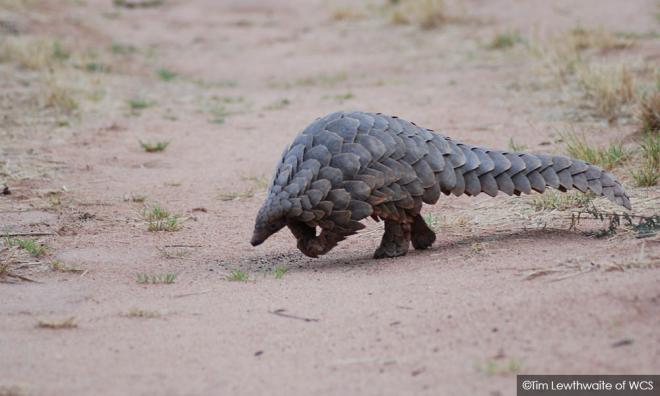 Sabah police have detained a man and seized RM8.4 million worth of live pangolins, as well as animal parts, in raids conducted on Thursday and today.

Sabah police commissioner Omar Mammah said today’s raid was at a godown in Kampung Bontoi, Jalan Tamparuli near Tuaran, where the police detained a 35-year-old man, believed to be a factory manager, and seized 1,860 boxes of frozen pangolin meat.

He said the raid at the godown was made following an earlier raid by the police and the Sabah Wildlife Department at a factory at the South Kota Kinabalu Industrial Park in Jalan Sepanggar-Manggata, which was used to process the pangolins for their meat and scales.

In the raid at the factory, conducted last Thursday at about 8.45pm, the police and Wildlife Department also seized 35 life pangolins, two sacks of pangolin scales, a digital weighing machine and a car, he said.

The raids led to the seizure of RM8.4 million worth of live animals and animal parts, comprising 61 live pangolins, 361kg of pangolin scales, 572 frozen pangolins, three containers filled with 1,860 boxes of frozen pangolins, two animal feet, believed to that of a bear and four frozen bats, he told a press conference in Tuaran today.

Omar said the pangolins were believed to have been obtained from poachers and then sent to the factory for processing.

“The pangolin meat is packed and sent to the godown before being distributed to the local markets,” he said, adding that police did not rule out the possibility that the frozen meat was meant for export.