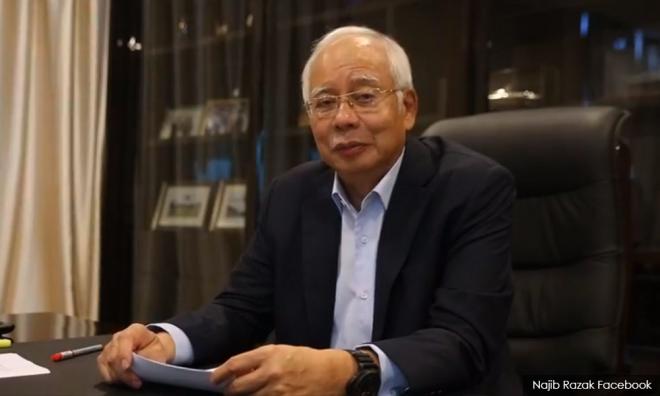 In a Facebook post, Najib said the data showed Harapan government's spendings between May and December last year was RM187.31 billion, compared with RM171.65 billion for the same period in 2017 under his BN administration.

"This means the deficit under Harapan at RM26.05 billion for this eight month-period is almost double compared to a deficit of RM13.2 billion for the same period under BN in 2017," said Najib, who was also former finance minister.

"This deficit increase is despite them looting RM26 billion from Petronas this year.

"If we did not take into account the money Harapan had taken from Petronas, the government has recorded a deficit of RM52.05 billion or almost four times compared to BN," said the Pekan MP.

Najib claimed it was highly suspicious how the government's expenditure was RM16 billion more than his previous BN administration, despite its announcements of various budget cuts.

"Where has all this expenditure gone to? For whom? Why is it higher?"

Najib also quoted Bank Negara data that stated the government had incurred RM52.7 billion total deficit for the whole of last year, up from RM40.3 billion under BN in 2017.

"Therefore, the government's official debt for 2018 is expected to have increased under Harapan to around RM750 billion, despite reduction of various assistance and termination of projects.

"So Harapan's 'dream' to reach a national debt of RM1 trillion is almost a reality," said Najib, alluding to allegations that his BN administration would "bankrupt" the country due to financial mismanagements and scandals.

Going by the latest official statistics, he claimed that Harapan has failed in its promise to reduce government expenditures by 20 percent through eradicating corruption, wastage and misappropriation.

He claimed that he was certain Finance Minister Lim Guan Eng would not dare respond to the issue, despite its importance to the people.