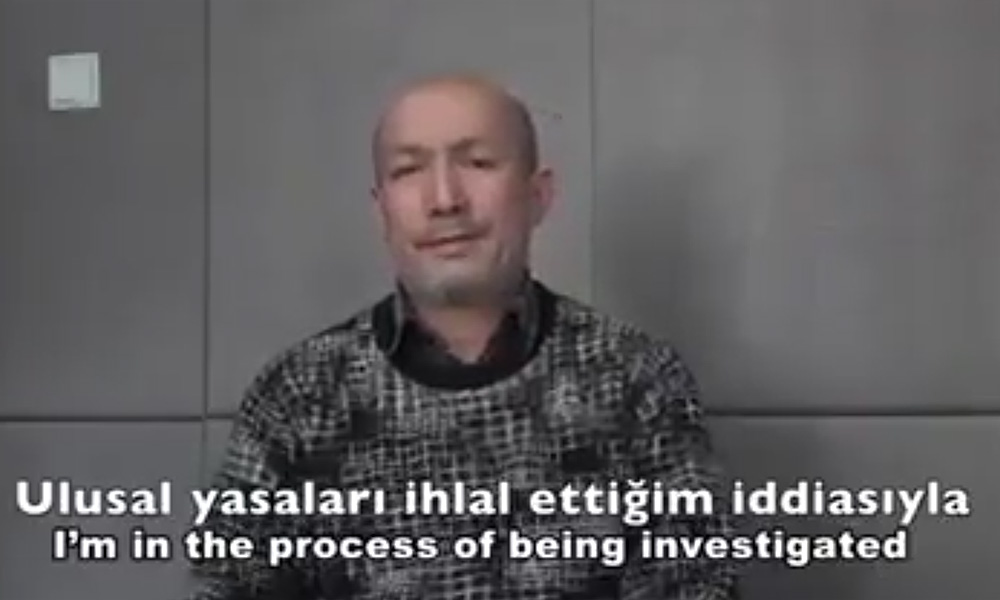 Chinese state media has released a video it said proves Uighur poet and musician Abdurehim Heyit is alive, after Turkey cited reports of his death in custody in a strongly worded condemnation of "human rights violations" in Xinjiang.

In the 26-second video posted online by China Radio International's Turkish language service late on Sunday, a man dressed in a grey sweater identifies himself as Heyit before declaring himself to be in "good health".

"I'm in the process of being investigated for allegedly violating the national laws. I'm now in good health and have never been abused."

Reuters was unable to independently confirm the authenticity of the video.

On Saturday, in a rare move from a majority-Muslim power, the Turkish Foreign Ministry called on China to close its internment camps for Muslims, saying the camps said to hold a million ethnic Uighurs are a "great shame for humanity".

That statement had come in response to a question about recent reports that Heyit had died while in Chinese detention, having been "sentenced to eight years in prison for one of his songs".

"This tragedy has further reinforced the reaction of the Turkish public opinion towards serious human rights violations committed in the Xinjiang region," ministry spokesman Hami Aksoy said on Sunday.

Speaking at a daily news briefing in Beijing, Chinese Foreign Ministry spokeswoman Hua Chunying said the video showed Heyit was not only alive, but in very good health, and that Turkey's statements were "extremely mistaken and irresponsible".

She said Heyit was being held pending investigation for "crimes endangering national security", but referred further questions to Xinjiang authorities, which did not respond to Reuters requests for comment.

A Turkish diplomatic source told Reuters that while it was naturally a positive development if the video was "true" and Heyit was alive, the main issue the Turkish foreign ministry addressed in its statement was the "heavy violations" of human rights in China.

The source said that prior to the video, they had not received any information on Heyit or the "many" others in similar conditions.

"We expect information on these issues," the source said.

"We hope Chinese authorities will be more open on such issues from now on."

Uighur diaspora activists said Heyit's body language and unnatural speech patterns in the video suggested his testimony may have been coerced and that even digital alteration could not be ruled out.

Beijing has faced an outcry from activists, scholars, foreign governments and UN rights experts over what they call mass detentions and strict surveillance of the mostly Muslim Uighur minority and other Muslim groups who call Xinjiang home.

China denied the existence of the so-called "re-education" facilities for months before saying they were in fact vocational training centres designed to combat religious extremism, and has increasingly been on the front foot in defending its actions.

(Reporting by Philip Wen in Beijing and Tulay Karadeniz in Ankara; Additional reporting by Michael Martina in Beijing; Editing by Nick Macfie)