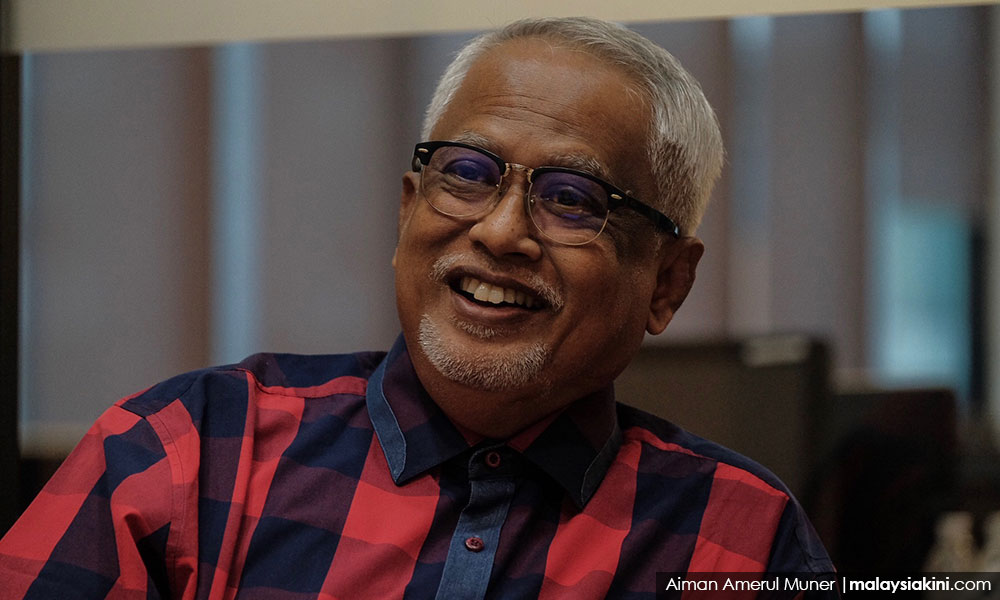 Mahfuz denies having a degree too

Deputy Human Resources Minister Mahfuz Omar is the latest Pakatan Harapan government leader to deny falsifying academic credentials, stating that he does not have a university degree in the first place.

"I have never had a degree from any university in or out of the country.

"This is not a secret because since ages ago, everyone has known I did not have a degree," Mahfuz said in a statement today.

He said this in response to allegations that he had a degree from a foreign university.

Former prime minister Najib Abdul Razak, in a Facebook posting today, shared a photo of a profile on Mahfuz, which stated that he had studied at Belford University in 1992.

Belford University is a degree mill. Twenty-three people in Pakistan behind the scam were reportedly sentenced to 20 years in jail each for the scam.

A police report had been lodged over claims Marzuki had lied about obtaining a degree from Cambridge University in the UK.

On Feb 6, Marzuki clarified that his degree in business administration was from the US-based Cambridge International University.

pakatanharapan
mahfuzomar
degree
Related Reports
My degree is legitimate, says Najib
a year ago
Marzuki picked for political strengths, not 'unrecognised' degree - Waytha
a year ago
Fake degree: Nga defends Yong, says Wee bankrupt of ideas
a year ago
Mat Sabu: I never said I had a degree, my school expelled me
a year ago