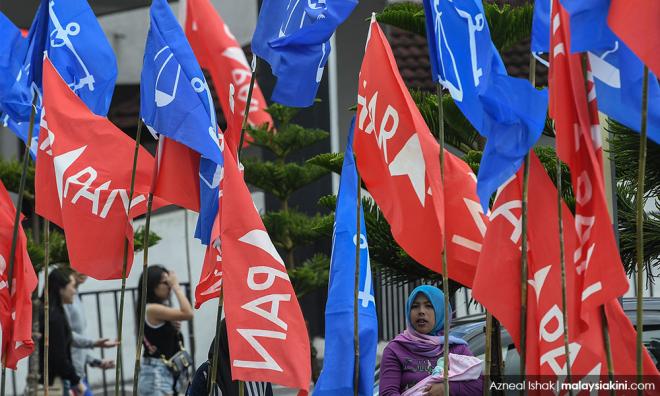 SEMENYIH POLLS | BN and Pakatan Harapan are set to announce their candidates for the Semenyih by-election at separate events in the constituency tomorrow, according to promotional materials issued by both coalitions.

The BN candidate will be unveiled by acting coalition chairperson Mohamad Hassan at Plaza Dato' Mohd Said at 5pm, two days before nomination on Feb 16.

Harapan will make its choice of candidate known an hour earlier, at its Semenyih service centre in Taman Pelangi.

Incidentally, former prime minister Najib Abdul Razak is scheduled to visit the local Tesco hypermarket tonight – a stone's throw from where Harapan will make its announcement.

Parti Sosialis Malaysia, meanwhile, will announce its pick for Semenyih at 8.30pm tonight.

The only known candidate thus far is social activist Kuan Chee Heng, who made public his intention to stand as an independent earlier this month.

The Semenyih by-election, which was triggered by the passing away of its Bersatu incumbent Bakhtiar Mohd Nor, will take place on March 2.