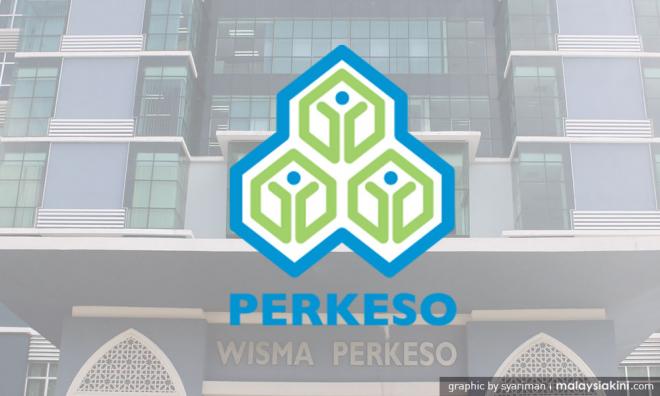 A land deal worth RM323 million inked by the Social Security Organisation (Socso) in March last year is being scrutinised by the Human Resources Ministry.

The Malaysian Insight quoted a high-ranking Socso official as saying that the ministry’s integrity unit is reviewing the procedures and processes related to the deal.

This comes after concerns were raised that the land has remained undeveloped and is not generating income thus far for Socso.

“While people may question the motive, I think the idea of buying the land was for future investment.

“It depends on perception. Whatever it is, the intention is clear, that is to look into getting better returns in the short term or long term and it is up to the board and investment panel to decide,” the source said.

Back in March last year, it was reported that Socso was purchasing a 0.755ha land at Jalan Kia Peng from Malaysian Resources Corp Bhd (MRCB) with the condition that Socso obtains the approval of the Economic Planning Unit (EPU) for the land acquisition.

A sale and purchase agreement (SPA) was signed between Socso and the MRCB subsidiary Legasi Azam Sdn Bhd on March 19 and the deal was completed on July 3.

The source said the decision to purchase the piece of land was made after discussion by the previous investment panel, and that the current investment panel is trying to decide what to do with it, taking into account market conditions at this time.

The initial plan was to undergo infrastructure development on the land, though another option is to dispose of the land when market conditions improve, said the source.

The official said due diligence was conducted on the price Socso paid for the land before the deal was sealed.

A fresh valuation of the land is being conducted to determine its market price now.

Socso has been submitting reports on its investment activities to the Human Resources Ministry on a regular basis.

The ministry is also keeping an eye on Socso’s asset allocations in certain sectors to ensure that they are in line with the fund’s risk profile.