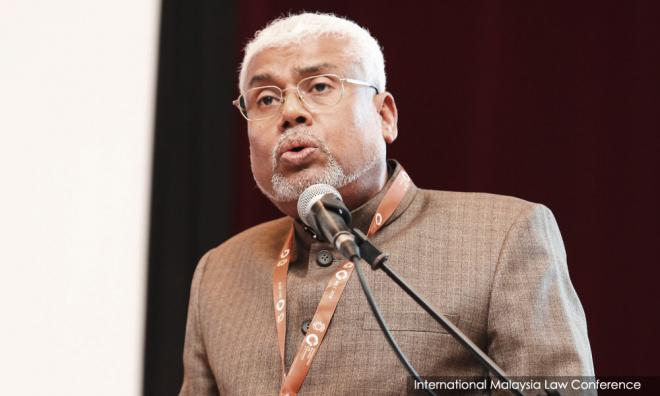 Court of Appeal Judge Hamid Sultan Abu Backer, who alleged judicial impropriety in an affidavit, is willing to reveal more if a Royal Commission of Inquiry (RCI) is formed to look into the matter.

However, Hamid expressed regret that Chief Justice Richard Malanjum is not seeking an RCI.

"The contents of my affidavit are prima facie to expose constitutional and judicial misconduct before the (last general) election and also after the election, which is continuing without abate as there is sufficient material to purportedly say top judges are continuing to mislead the public by conniving not to expose judicial crimes.

"The chief justice himself is not seeking an RCI when the Bar Council has publicly demanded twice for an RCI - this is one of the disappointments and regrets," he added.