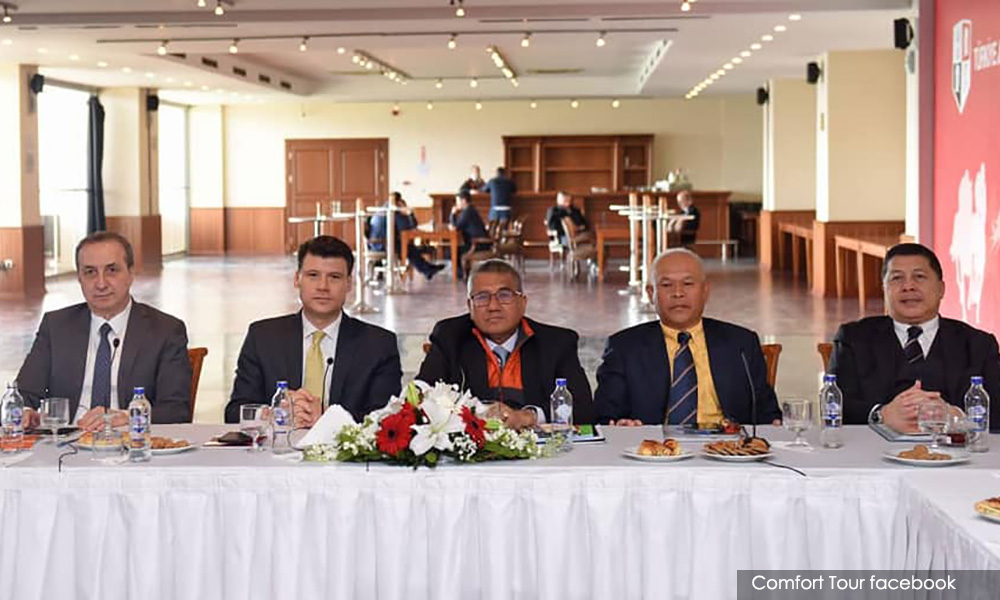 In a Facebook statement posted this evening, Najib also took issue with Lim pinning the blame on BN, saying that as long as he was the PM, he had never heard of betting firms sponsoring police trips.

"At the same time, why can Pakatan Harapan cancel the GST, aid for the people and other mega-projects in the nine months it has been in power, but cannot cancel this particular trip which was allegedly approved two years ago?" asked the Pekan MP.

Najib further questioned whether Lim really knew what he is talking about in the matter.

He was responding to Lim's remark earlier today saying that it was the BN administration which approved the trip in 2017 for Inspector-General of Police Mohamad Fuzi Harun and a team of officers.

Lim was responding Umno Youth chief Asyraf Wajdi Dusuki who criticised the government over the sponsorship, arguing that it was insensitive towards Islam and public sentiment.

Sarawak Report had earlier alleged on Feb 10 that around 16 senior officers participated in the trip and that a total of RM312,441 could have been spent on business class flights and five-star accommodation.