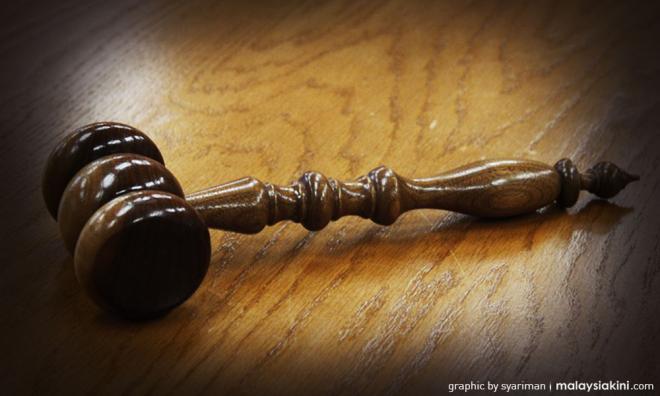 Court of Appeal Judge Hamid Sultan Abu Backer has claimed that top members of the judiciary and their associates were concerned about the prospect of Pakatan Harapan winning the last general election.

He said this was expressed as early as April 2018 where at a monthly lunch organised at an Italian restaurant, one top judge was worried that an opposition victory could see them being tribunalised.

"It is one of common sense to me that only those who have committed ghastly constitutional crimes would fear being booted out," he added in an affidavit.

However, Hamid said the judges were "extremely happy" when members of the old regime were elevated.

"The talk among the judicial members was that they were appointed because of the influence of an ex-minister who they served earlier. I will reserve my right to say further to an Royal Commission of Inquiry (RCI).

"They all knew it was business as usual and all the fear of tribunalisation had disappeared overnight and now they are looking forward to top positions upon vacancy.

"To me, I see it as one movement from a kleptocracy regime to another and nothing more," he added.

Hamid's affidavit was filed today in support of lawyer Sangeet Kaur Deo's application to declare that the chief justice failed to defend the integrity and credibility of the judiciary...