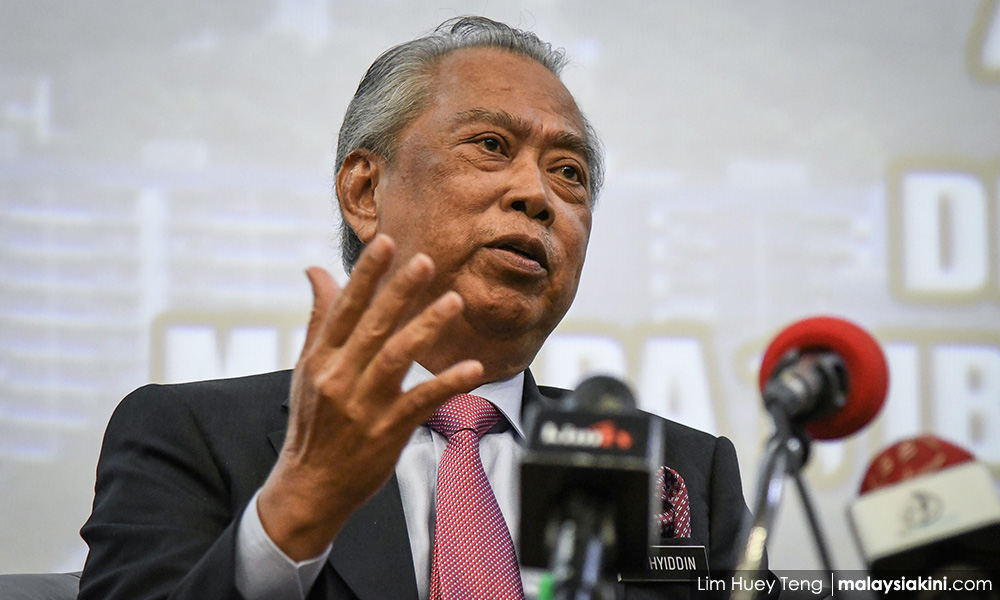 Nothing wrong with IGP, top cops going to Turkey - Muhyiddin

It was not wrong for inspector-general of police Mohamad Fuzi Harun, and several other top police officers to have gone on the recent working trip to Turkey as it was not directly sponsored by a private company, said Home Minister Muhyiddin Yassin.

He said the visit was sponsored by the Malaysia Totalisator Board, which is under the Finance Ministry.

"I don’t think there was any wrong in that. If it (the trip) was sponsored by the private sector, I would not have approved. But this (trip) was (approved) by the 'board' and it is under) the Finance Ministry.

"So for me, there is no issue at all. How many people they wanted to send are not the details I want to see. Who were going (on the trip) also I never asked and they went (on the trip) with the proposed (members of the) group,” he told reporters after the announcement of the Pakatan Harapan candidate for the Semenyih by-election in Semenyih yesterday.

He said this when commenting on a statement by Finance Minister Lim Guan Eng who said the visit was not approved by his ministry but by the board of directors of Totalisator Malaysia, the company which gets its funding from numbers forecasting company Da Ma Cai.

Muhyiddin said the issue of where the board acquired financial resources was a different one.

"Like in this case, the inspector-general of police had come out with a letter clearly stating point by point the purpose of the visit. As for other matters and the party that was going to sponsor, in this case (it was) the Malaysia Totalisator Board,” he said.