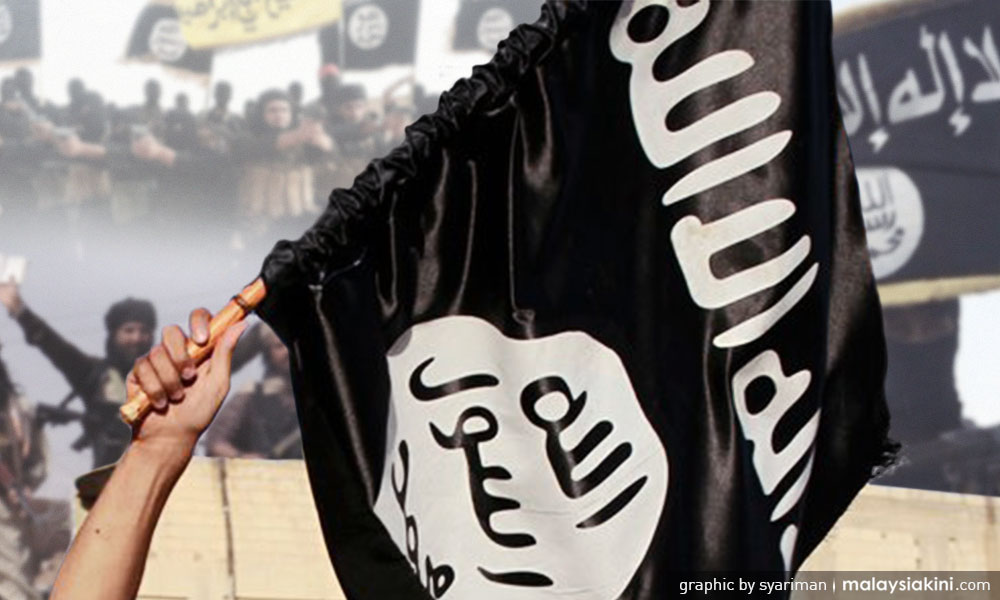 Police have arrested six people, including four foreigners, suspected of planning attacks or being members of militant groups.

Inspector-general of police Mohamad Fuzi Harun said the six were arrested in five separate raids between December and January, on suspicion of planning attacks or having links to militant groups.

"They include two Malaysians and four foreigners from Singapore, Bangladesh, the Philippines and a South Asian country," Fuzi said in a statement today.

The group included a 48-year-old Singaporean accused of planning to attack a building used by Freemasons in Johor. He is believed to have links with Akel Zainal, a Malaysian IS fighter in Syria, police said.

Police also detained a suspected member of the Abu Sayyaf Group (ASG) in a separate raid in Sabah, where he worked as a labourer. The 21-year-old suspect is believed have ties with ASG leader Furuji Indama, Fuzi said.

A 28-year-old man from an unidentified South Asian country was arrested during a raid in Selangor. Interpol had issued a warrant, known as a red notice, for his suspected involvement in criminal and militant activities, Fuzi said.

Malaysia has arrested hundreds of people over the past few years for suspected links to militant groups.

A grenade attack on a bar in Puchong, Kuala Lumpur, in June 2016, wounded eight people.

Islamic State claimed responsibility for the attack, the first such strike on Malaysian soil.