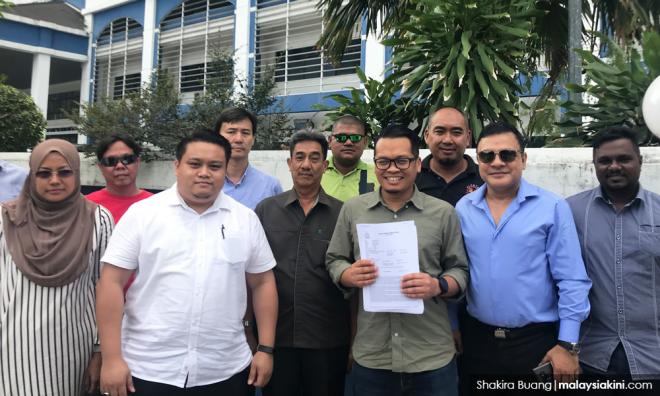 Nik Nazmi told reporters today his report pertained to his own charge under the Peaceful Assembly Act 2012 (PAA) as organiser of the 2013 Black 505 rally.

"I refer specifically to my case, because in paragraphs 86 to 90 of his affidavit, Hamid mentioned my Black 505 case...