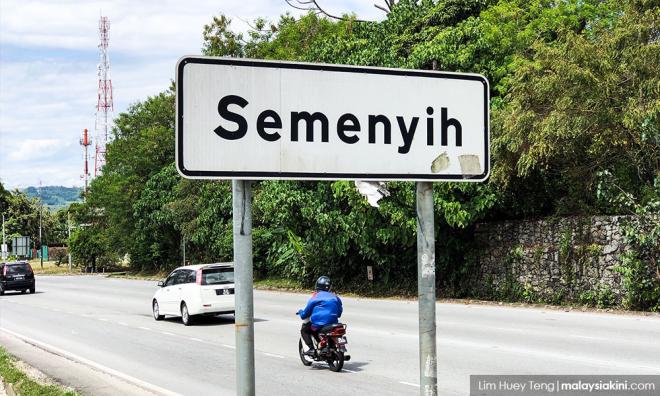 SEMENYIH POLLS | Bersatu is going into the Semenyih by-election with an uphill task in retaining several key polling districts which it had won in the last general election due to a split of votes between Umno and PAS.

But if PAS supporters were to back BN this time around, Bersatu, which will be contesting under the Pakatan Harapan banner, will be neck-and-neck with BN...