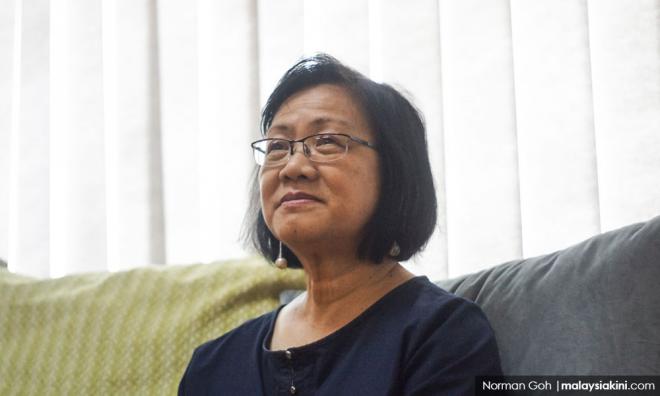 The government has agreed to pay RM25,000 in damages to former Bersih chairperson Maria Chin Abdullah over the latter's 2016 detention under the Security Offences (Special Measures) Act 2012 (Sosma).

Gurdial said the government agreed to pay RM5,000 in costs to Maria...