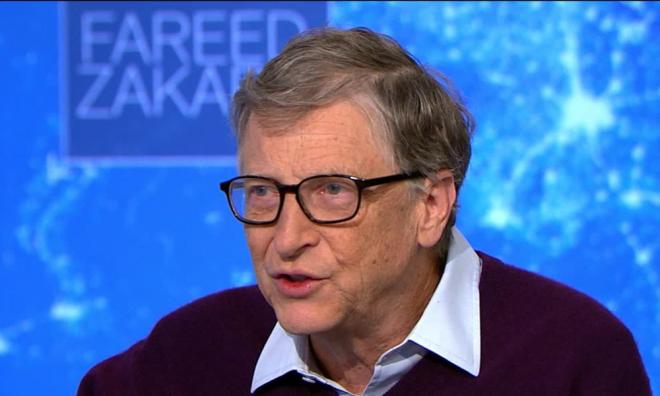 The Billion Dollar Whale, which chronicles the 1MDB scandal, is billionaire Bill Gates' book of choice.

"My book would be Billion Dollar Whale. It is a sad story of corruption in international finance, but fascinating.

"As Bad Blood is to biotech, Billion Dollar Whale is to international finance," he said.

The book details the role and exploits of Penang-born businessperson Low Taek Jho, who is described as the mastermind of the 1MDB scandal, among other key figures.

Kinibiz first broke the story about the 1MDB scandal in March 2013.

Sarawak Report then reported in February 2015, alleging that 1MDB's deal with PetroSaudi International was a front allowing Low to siphon billions of ringgit.

It later became apparent that the PetroSaudi deal was only the first of several deals that saw at least US$4.6 billion misappropriated from 1MDB, according to the US Department of Justice.

In July 2015, the Wall Street Journal reported that part of the money had ended up in then-prime minister Najib Abdul Razak's bank accounts.

Najib, who led BN to its first electoral defeat since independence in the 2018 general election, is now facing criminal charges in relation to this.

The former premier, however, has repeatedly denied abusing public funds for personal gain.