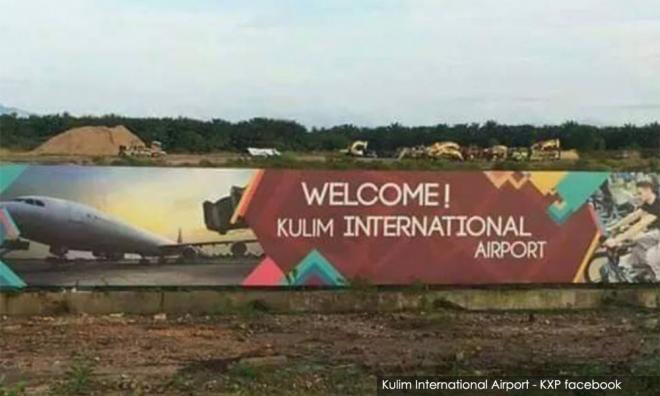 Gerakan state chairperson Oh Tong Keong urged DAP leaders, who are in the cabinet, to oppose the plan.

"DAP leaders, don't keep quiet. Stand up against the plan," Oh said in a statement today.

The Gerakan national deputy chief pointed out the distance between the proposed Kulim airport and the existing Penang airport was only 50 kilometres apart.

"There is no need for the federal government to waste resources when there are two international airports within such a short distance," Oh said.

He was responding to news reports citing Kedah menteri besar Mukhriz Mahathir announcing that KXP Airportcity Holding Sdn Bhd will coordinate and manage the construction of the Kulim International Airport.

Work on the project is expected to begin on March 4 with the federal government reportedly approving in principle the construction of the Kulim International Airport. 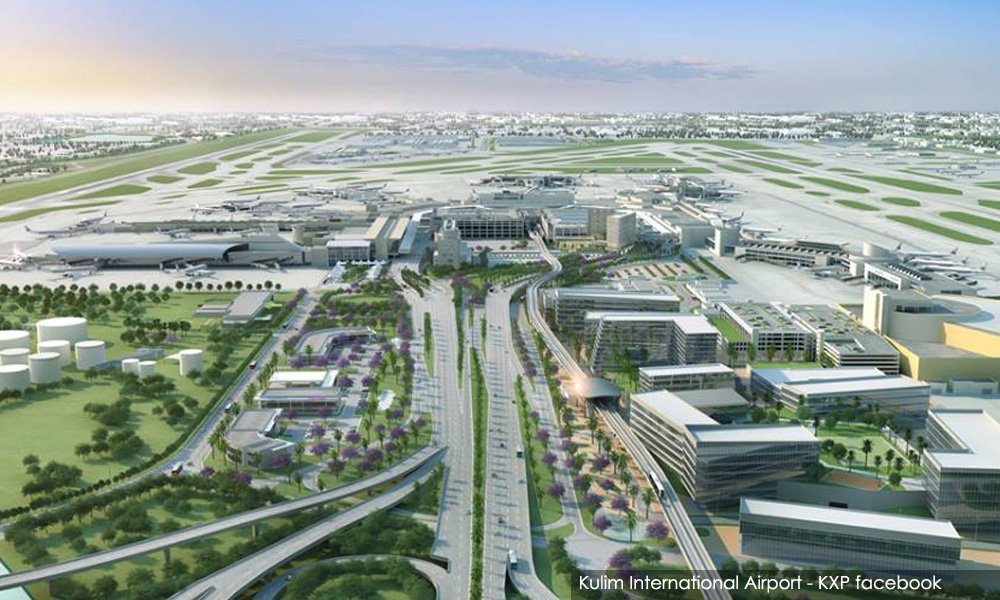 Penang chief minister Chow Kon Yeow had on Feb 15 expressed his concerns about the new development and requested for the project's feasibility study to be reviewed.

Oh recalled that during BN rule, there was a similar plan for a Kulim international airport, but the plan was opposed by the Penang government, then led by current Finance Minister Lim Guan Eng.

Meanwhile, Mukhriz has said that the airport will mainly be a cargo hub for industrial and commercial players based in northern Malaysia and would be nearer their locations.

"There will be a serious negative impact on Penang's economy," Oh warned.

"Moreover, I believe that a cargo hub is just rhetoric. The Kulim airport will become an international airport when it is completed," Oh said.

Mukhriz also reportedly claimed that Kedah will not use government funds, but private sector investment to finance the airport project.

Oh said he found the remarks doubtful, pointing out the government also made a similar remark when promoting the third national car.

"But in the end, a government-linked company invested," he noted.

Oh cited online media reports that an investment company MBI Group will be helping to build the Kulim airport, adding that Lim, who is also DAP secretary-general, and Mukhriz had failed to be transparent about the matter.

Oh said it was no secret that MBI has been actively involved in development and housing projects in Kulim over the years and the company had a large land bank there.

Once the airport project is implemented, Oh said their real estate property value will appreciate.

The MBI Group hit the headlines last year when their directors were fined RM20 million by the Sessions Court in Kuala Lumpur for issuing electronic payments unrecognised by Bank Negara, promoting a pyramid scheme and money laundering.

"If the government has more resources, they should assist Penang International Airport to expand, instead of building one more airport less than 50 km away," Oh said.

"The number of passengers at the Penang airport had exceeded 7.78 million in 2018, and it urgently needs to expand," he added.

"People are once again accusing DAP of lacking real power," he added.