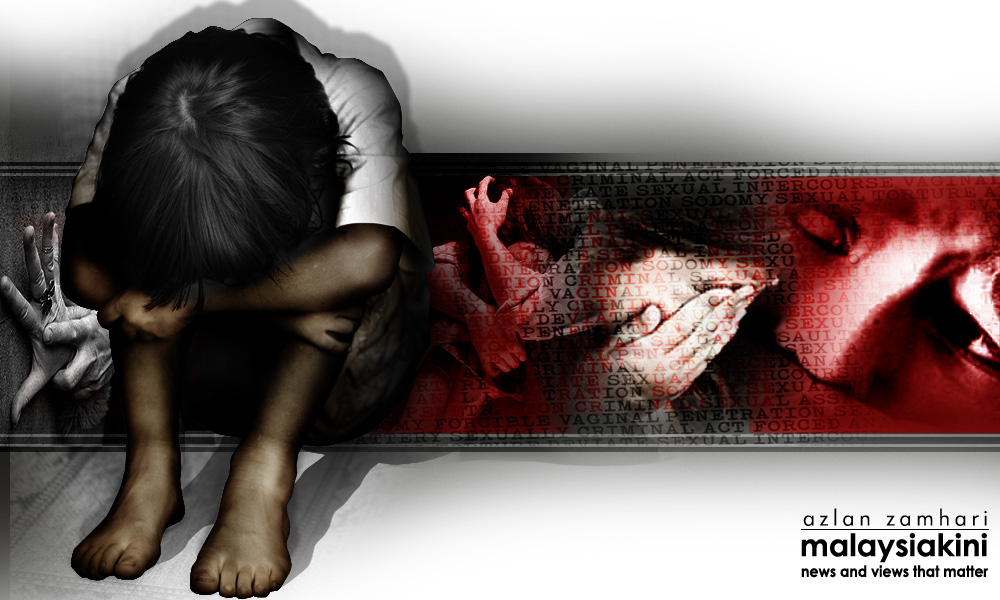 COMMENT | Sisters in Islam (SIS) is appalled to learn that Kelantan syariah courts approved 10 underage marriages between January 2018 and January 2019. When averaged, this indicates that at least one underage marriage took place almost every month in the state.

It is therefore ironic that Kelantan syariah court judge Abu Bakar Abdullah Kutty mentions that, “underage marriages must be prevented from early on because it is feared that couples will face countless problems.”

We are disappointed that Kelantan and Terengganu have opted to retain child marriage in the states with Kelantan citing last November that the practice was regarded as a “necessity” in the state.

Such a reckless stance not only reflects an irresponsible government who is willing to endanger the futures of children, but it also shows a disregard for the pursuit of education as a means for economic emancipation among the more impoverished communities in the state.

Kelantan’s further rejection of the Convention on the Rights of the Child (CRC) and the Convention on the Elimination of All Forms of Discrimination Against Women (Cedaw) in November 2018 is also a shameful decision, considering Malaysia’s ambition to be a progressive and inclusive country with developed nation status.

We are concerned that most states have not made the move to comply with Prime Minister Dr Mahathir Mohamad’s order for all state governments to raise the minimum legal age for marriage to 18 years for both Muslims and non-Muslims.

He issued the directive after chairing the 132nd meeting of the menteri besar and chief ministers at Perdana Putra in October 2018. The prime minister’s directive was confirmed by Penang’s Women, Family, Gender Inclusiveness and Non-Islamic Religions Committee chairperson, Chong Eng.

While she announced that the Penang legislative assembly has been instructed to process the directive, she mentioned in October 2018 that the Penang Islamic Religious Department (JAIPP) had yet to submit their report for the decision to be finalised.

There has been no official announcement from the Penang government since as to the status of this legislative amendment. In September 2018, Selangor menteri besar Amirudin Shari (above) announced that amendments to increase the age of marriage in the state were passed by the state legislative assembly.

According to Amirudin, the new enactments, which would include a set of “strict” SOPs were to have come into effect in January 2019. However, until today, there has been no indication of what criteria has been included in the SOPs.

Earlier this month, the Sabah cabinet agreed to set the minimum age of marriage at 18 in the state, citing that the review of the law would involve amending the Native Courts Enactment. Nevertheless, there is no indication if amendments will be made at the state’s syariah level to include Muslim children.

We are encouraged by how the marriage of an 11-year-old Rohingya girl child to a 20-year-old man was interrupted by a concerned member of the public as well as enforcement and religious authorities in Penang recently.

This incident should be an impetus to a more concerted effort at the state government level towards raising the age of marriage to 18 for all children.

Federal and state governments and elected representatives including MPs and state assemblypersons have the responsibility to protect the most vulnerable amongst us, including children.

This includes keeping them safe from harm, inculcating a positive social mindset, and ensuring that they have the best possible chance of a bright future by prioritising their education. Child marriage poses an obstacle to all the above.

SIS is also concerned with the politicising of the issue of child marriage at the expense of the welfare and wellbeing of the child. We emphasise again the urgency for laws to be amended and for these laws to include all children, boys and girls, regardless of race and religion, with no exceptions.

SISTERS IN ISLAM (SIS) is an NGO working towards advancing the rights of Muslim women in Malaysia within the framework of Islam, universal human rights principles, constitutional guarantees, as well as lived realities and experiences of women.