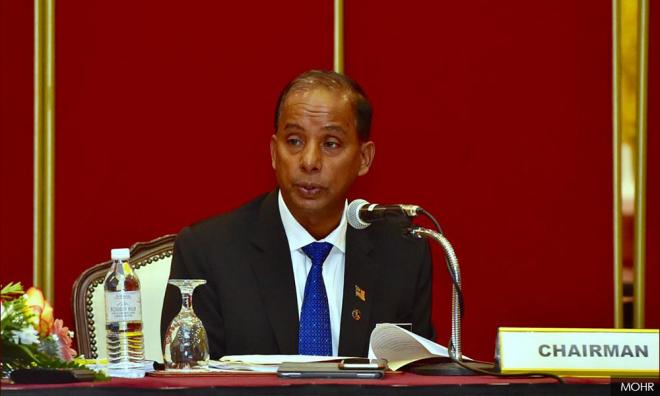 Human Resource Minister M Kula Segaran today dismissed a claim by the Malaysian Employers Federation (MEF) that about 30,000 people will lose their jobs this year.

“On the contrary, with less than 24,000 unemployment (positions) recorded last year, there are actually more jobs readily available for them.

MEF executive director Shamsuddin Bardan said recently he estimated that 30,000 workers would be laid off this year, and cited the increasing cost of doing business as the main reason for the big jump in the retrenchment number.

Shamsuddin had said that the economic environment both within and without Malaysia was tough, posing a big challenge for employers in maintaining their profitability.

Meanwhile, the collective agreement signed today offers additional remuneration and a benefits package to CTM employees, including the opportunity to work from home and flexible hours.