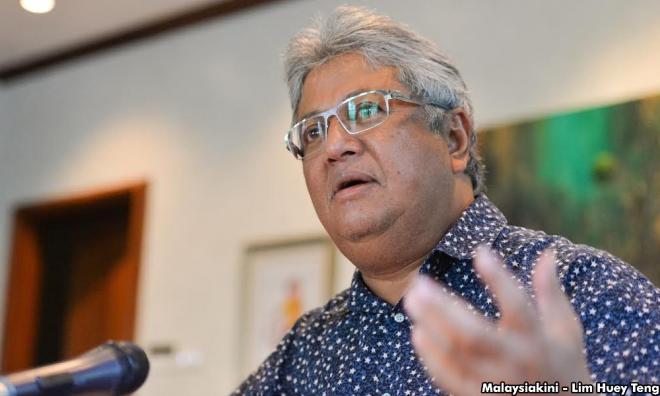 Former de facto law minister Zaid Ibrahim is the latest to add his voice to the formation of a royal commission of inquiry (RCI) to scrutinise the allegations of judicial impropriety.

He said an RCI with the proper terms of reference would be useful.

“The judiciary has been filled with unsavoury and sometimes shocking news of judicial impropriety, misconduct and possibly criminal acts allegedly committed by some judges.

“This started in the days when Eusoff Chin was chief justice (from 1994 to 2000),” he told Malaysiakini this afternoon.

Calls for an RCI intensified following Court of Appeal judge Hamid Sultan Ab Backer's Valentine Day bombshell, where he made explosive allegations in an affidavit...