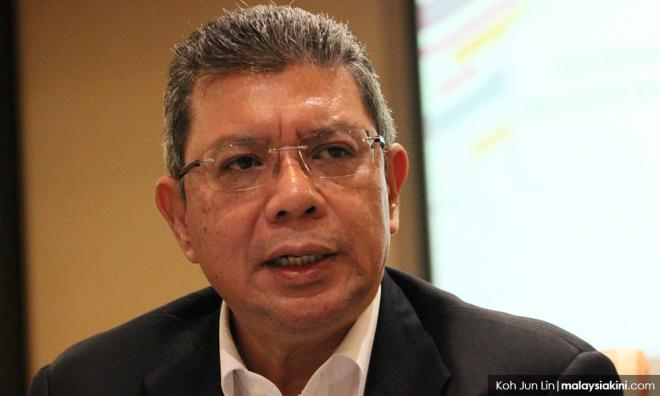 Negotiations on the review of the price of raw water supplied by Malaysia to Singapore started last month, said Foreign Minister Saifuddin Abdullah.

He said the talks were being undertaken by attorney-general Tommy Thomas and his Singaporean counterpart and that several meetings will take place.

“This (succeeding in starting the negotiations) we deem as important because before, we could not sit at a table on the issue,” he told reporters after visiting the Rohingya Education Centre (REC) in Klang today.

Asked on Singapore’s response regarding the talks, Saifuddin said it was still too early to draw any conclusions but the fact that the negotiations have started was a step forward.

On Sunday, Prime Minister Dr Mahathir Mohamad was reported as saying that Saifuddin would head the Malaysian delegation on the water talks.

Without revealing details when the negotiations will be held, Mahathir said a team of Malaysian officials “were on it” and it included representatives from Johor, the state supplying raw water to Singapore.

The water agreement cropped up in the middle of last year when Mahathir criticised the price of raw water to Singapore, saying it “did not make sense” and he planned to negotiate a review of the terms.

The agreement, which expires in 2061, gives Singapore the right to source 250 million gallons a day (mgd) of raw water from Sungai Johor (the Johor River).