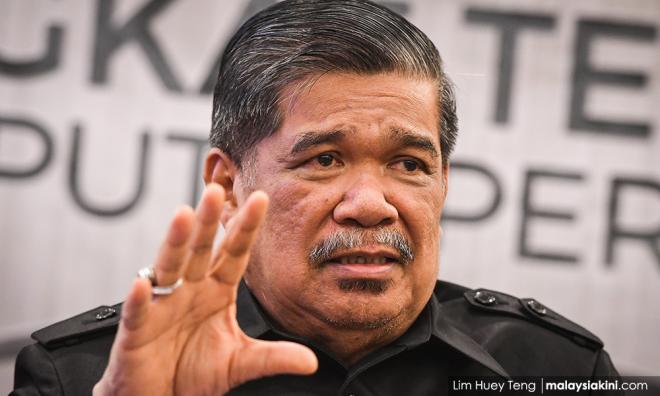 Mat Sabu: Over RM500m losses in Mindef land swaps since 1997

According to the defence minister, this is detailed in a report by the special investigation committee on procurement, governance, and finance headed by former auditor-general Ambrin Buang.

Malaysiakini has learned that the losses and leakages occurred through 16 projects dating as far back as 1997.

Mohamad said in a statement today that the projects involved 1186ha of Defence Ministry land valued at RM4.75 billion, with project costs of RM4.88 billion.

"The ministry was informed that the implementation of a majority of these land swap deals was not planned thoroughly, and there wasn't comprehensive due diligence carried out when appointing developers.

"The situation caused some projects to take longer than was agreed in the contract. In fact, some projects were completed, but were not of satisfactory quality," he said.

Mohamad has instructed his officers to lodge reports with the police, MACC and related agencies.