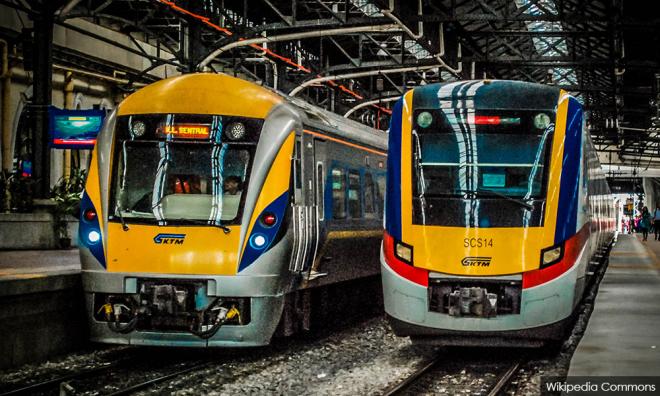 The cabinet today approved a proposal by the ministry to help reduce the cost of living for commuters and increase ridership as well, he said, adding that the initiative would be reviewed annually.

Loke said the 20 percent discount was expected to reduce revenue for Keretapi Tanah Melayu Bhd (KTMB) by RM43 million annually, and this would be met by the Railway Assets Corporation (RAC).

It is learned that foreigners would not enjoy the discount, and that a mechanism was being worked out on the charging of the different fares.

The initiative would certainly benefit those who use the KTM Komuter on a daily basis, he said, adding that the government came up with the initiative because the cost of transportation was the third highest factor contributing to the cost of living.

Loke said the discount initiative was expected to increase the number of KTM Komuter users to between 120,000 and 130,000 passengers.

“The purpose of this discount is also to boost ridership. Of late, the number of KTM Komuter users has dropped due to railway upgrading projects that have jeopardised the frequency of the trains.

“If the passengers had to wait for 20 minutes previously, now they have to wait for 40 minutes. Many people complain about the train delays,” he said.

On another matter, Loke said the ministry planned to increase the feeder bus services between the Mass Rapid Transit (MRT) stations and residential areas.

He said he was aware of the complaints from residents in Semenyih about the MRT feeder bus services and the ministry had plans to increase the services in the area.