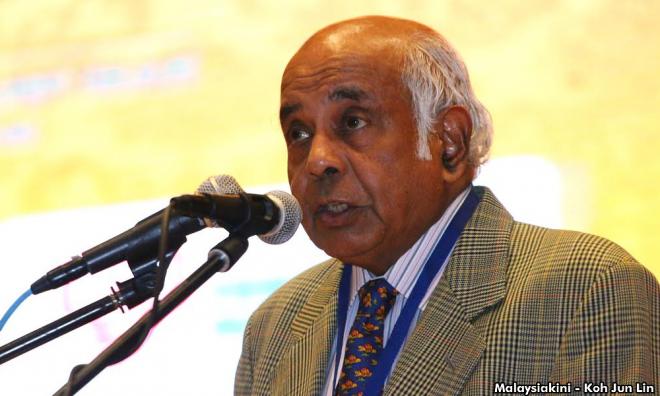 Putrajaya acted prematurely in deciding to form a royal commission of inquiry on the judiciary, according to former United Nations special rapporteur on the independence of judges and lawyers Param Cumaraswamy.

Param, who was also a former president of the Malaysian Bar, said the allegations made by Court of Appeal judge Hamid Sultan Abu Backer in his explosive affidavit have to be ascertained first...