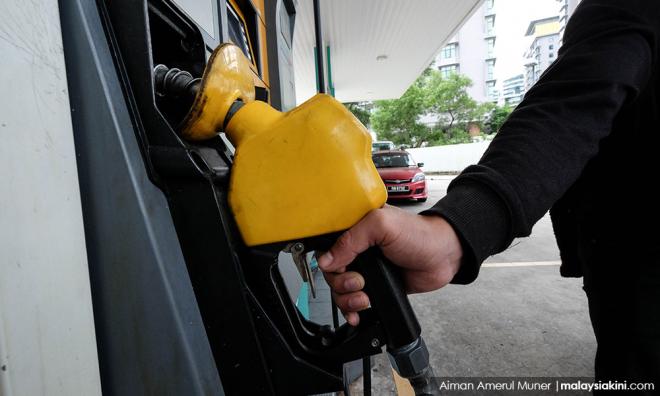 Malaysia's consumer prices fell 0.7 percent in January from a year earlier, the first decline in nearly a decade, government data showed on Friday.

The fall in January's consumer price index was the first since November 2009 when it declined 0.1 percent. A Reuters poll had forecast a drop of 0.2 percent.

The decline was driven largely by lower prices of retail fuel during the month, with the transport sector index falling 7.8 percent from a year earlier, data from the Statistics Department showed.

Prices were also down in the indexes for communication, clothing and footwear, and miscellaneous goods and services, the data showed.

The decline, however, was offset by higher prices in five of the 12 main groups tracked in the index, particularly: food and non-alcoholic beverages, housing and utilities, restaurants and hotels, alcoholic beverages and tobacco, and education.

Inflation has been mild since the government withdrew an unpopular consumption tax in June 2018 and reinstated a narrower sales and services tax (SST) three months later.

Annual inflation in November and December were 0.2 percent, matching the rate in August when it hit a three-and-a-half-year low.

The central bank, however, has said that Malaysia was not at risk of deflationary pressure.

Headline inflation, which came in at 1 percent in 2018, was likely to average higher this year, Bank Negara Malaysia said last week.