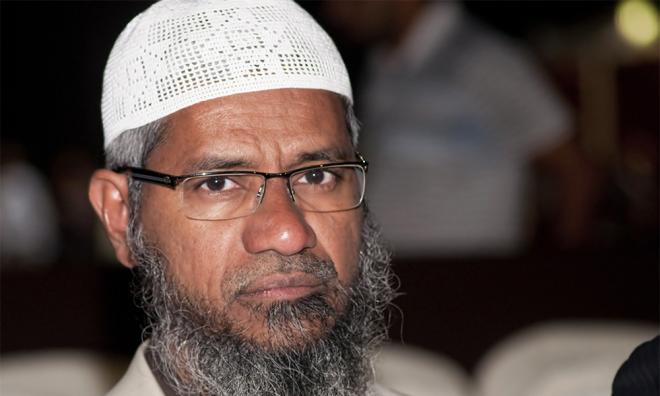 The Penang City Council (MBPP) today explained that it could not consider an application for controversial preacher Zakir Naik to hold a talk at the Penang's City Stadium in George Town due to scheduled maintenance there.

"MBPP has to conduct routine maintenance for the field and stadium to ensure the venue is always ready and in good condition for all sporting events.

"Maintenance work on the stadium and field had been scheduled before the application was received from the Islamic Propagation Society International (IPSI).

"Therefore, MBPP cannot consider the application," it said in a statement today.

MBPP added maintenance work was necessary due to many bookings for the City Stadium for a myriad of sporting events.

"For information, City Stadium has been booked by the Penang Football Association.

"The 2019 Premier League football tournament is scheduled to take place from February until July 2019.

"Furthermore, the stadium has also been booked by schools, associations and sports clubs for various sporting events," it said.

The organiser for Zakir Naik's talk had submitted an application to MBPP to book the stadium on June 14 from 8pm to 11pm for an estimated crowd of 10,000 to 15,000 people.

Malaysiakini had reported that MBPP's community service director Rashidah Jalaludin, in a letter dated Feb 13, had rejected IPSI's application to hold the talk.

Zakir is not banned from giving talks in Malaysia with Minister in the Prime Minister's Department Mujahid Yusof Rawa saying the new government will not impose any ban on his lectures as long as they adhere to set guidelines.

The Indian-born preacher's fiery speeches gave ruffled feathers locally and he is purportedly wanted in India for hate speeches and links to terrorism. He has obtained permanent residency in Malaysia.

Zakir denies India's claims and has promised he will not disrupt the harmony in Malaysia or break its laws when residing here.

Anwar: We need formal evidence to deport Zakir Naik
10 Jan 2019
Wanted in India, Zakir Naik insists he has not broken any law
2 Dec 2018
Hadi: Dialogue with preachers like Zakir Naik, not distribute Bible
15 Nov 2018
PAS: Is Mujahid being pressured to reprimand Zakir?
26 Sep 2018