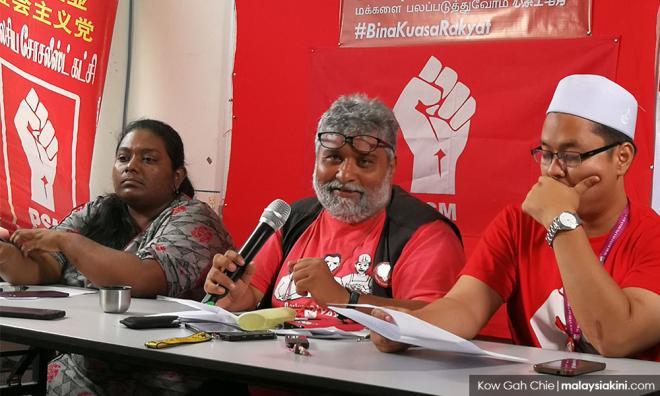 In a press conference today, he described the fight between BN and Harapan in the March 2 Semenyih by-election as "BN1.0 vs BN2.0".

"The voters were always asked to look at big picture - (mainstream political pacts and not small parties and independent candidates).