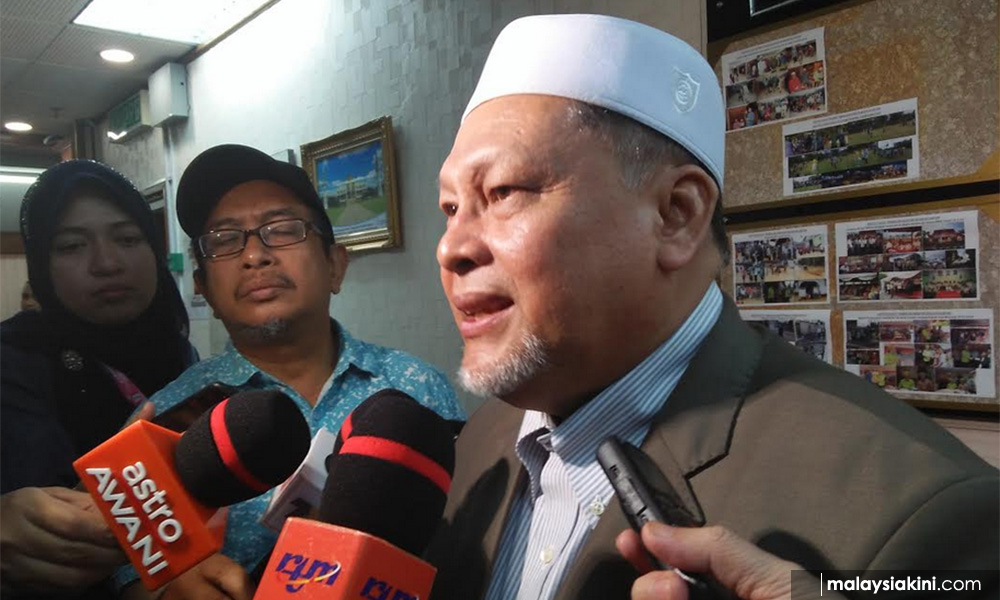 'Can states be blamed if federal-approved projects cause pollution?'

The approval given to any development project, which may or may not cause environmental pollution, depends on the Environment Department, Kelantan deputy chief minister Mohd Amar Nik Abdullah said last night.

He said the federal government set up the department to study potential pollution from any proposed development project in a particular location.

“State governments can only decide on matters pertaining to policies, while the implementation of the project is subject to the approval from the relevant agencies, including the DOE, which can also take action.

“The DOE is under the federal government’s authority, and it is their job to ensure that each development project will be implemented according to rules and regulations.

"So, how can you blame the state government (when the green light was given by the DOE)?” he told reporters after opening the Revisit Kota Bharu 2019 programme.

It was reported that the Energy, Technology, Science, Climate Change and Environment Ministry would sue any state government if a development project implemented in their states was found to be the cause of environmental pollution.

'Who will sue Putrajaya?'

Amar also questioned whether the federal government should also be sued if their projects were found to have polluted the environment.

“Any project can cause environmental pollution. If a federal government’s project pollutes the environment, then who will sue them?” he said.

In another development, Amar, who is also PAS vice-president, said the allegation that there were party leaders aspiring to be the next prime minister following the alleged plot to move a no-confidence vote against Dr Mahathir Mohamad was a non-issue, as it only has 18 seats in Parliament.

He said PAS had never dreamt to have its leader as prime minister, as the party was well aware of its capability and potential in any general election.

“Logically, of course, the party with the bigger number of parliamentary seats would be the one to table the motion.

"How can we, with only 18 seats, move a vote of no confidence against the prime minister?” he added.