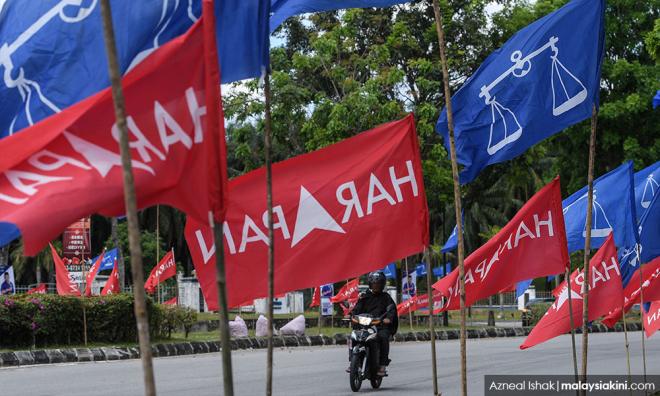 COMMENT | The French statesman Charles de Gaulle once said: ‘Politics is too serious a matter to be left to the politicians.’

This could also be said of the Semenyih by-election – where 54,000 largely urban voters face the serious decision of whether to endorse Pakatan Harapan, return BN to the seat it has never lost before GE14 or choose another path, including not to vote at all.

Despite growing cynicism about politicians in Malaysia (and sadly a good reason for some of this cynicism), the choice of the Semenyih voters will matter.

This by-election will not affect the balance of power in Selangor state. However, the campaign and outcome will serve to further consolidate new Malaysia’s political battle lines and potentially constrain the prospects for reform.

A Harapan loss in Semenyih will have a derailing effect on the governing coalition, already weakened by its loss in Cameron Highlands, and embolden the BN coalition that is in desperate search of the afterlife. Parti Sosialis Malaysia (PSM) and the independent candidate will have an uphill battle breaking the mould of the competition between the two larger coalitions, but they will serve to raise important social welfare issues and mobilise anger against Harapan, which goes into this contest in weakness rather than strength.

Drawing from polling station analysis of GE14, this article addresses some of the issues facing the political parties in this by-election and argues that there is a growing disconnect with the electorate.

Now, six by-elections since May 2018, the post-GE14 political terrain has increasingly featured practices of the past. Stoking Malay chauvinism has topped the list, with BN capitalising on insecurity and fear. Voters are being called to ‘protect your race and religion’.

This call rests on the myth that Umno was indeed their ‘protectors’...