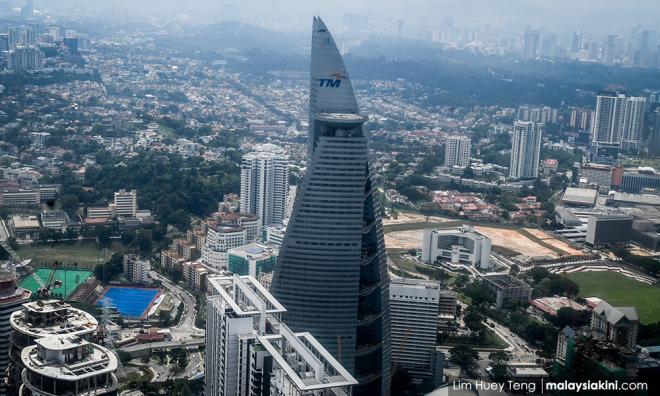 In a filing with Bursa Malaysia, TM attributed the performance to impairment of network assets recognised by the group in the third quarter of 2018, which led to a 65.9 percent decrease in operating profit before finance to RM375.5 million from RM1.10 billion previously.

In a separate statement, TM said its performance was impacted by persistent headwinds in the industry and operating landscape during the financial year.

Total capital expenditure (capex) for FY18 stood at RM2.14 billion or 18.1 percent of revenue, lower than TM’s full-year capex guidance of between 19 and 20 per cent of revenue.

Meanwhile, TM also declared an interim cash dividend of two sen per share - a payout amounting to RM75.1 million, expected to be distributed on April 12, 2019.

“We are continuing on our next phase of transformation to ensure our resilience and long-term sustainability towards shaping a new TM that reinforces customer centricity.

"In the meantime, we will continue sweating our assets to optimise performance and achieve better focus through convergence," acting group chief executive officer/chief operating officer Imri Mokhtar was quoted as saying in the statement.

He added that the giant telecommunications company would also leverage on connectivity to defend and grow its core business and partnership ecosystems to explore new businesses.