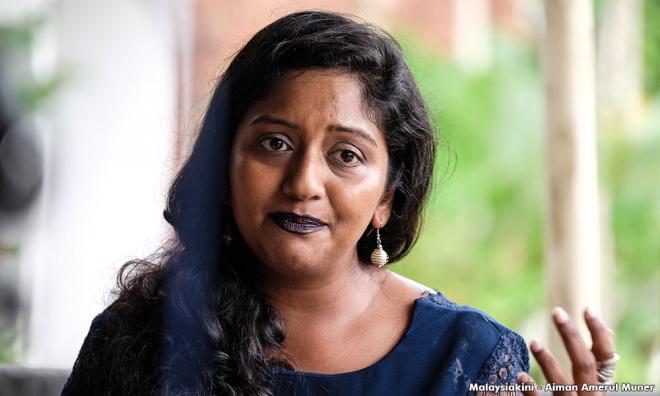 Amnesty denounces use of Sedition Act on Nazri

"We denounce the decision by the police to investigate Nazri under the Sedition Act 1948.

"The use of the Sedition Act affirms a continuing trend in which the authorities are using this law despite its wide and arbitrary provisions.

Shamini also reiterated that the government should repeal the act and instead rely on provisions that are clearly and narrowly defined.

"The Sedition Act was originally enacted as the Sedition Ordinance 1948 by British colonial authorities, where the law was targeted at anti-colonial activists and aimed to restrict their activities against the British government.

"Following independence, the ordinance was reformulated into an act.

"In the Sedition Act, Article (3)(1), 'sedition' itself is not defined in the act, thus the law is wide and arbitrary and subject to abuse," she said.

This was over his speech in Semenyih where he questioned the appointment of non-Muslims as attorney-general, chief justice and finance minister.