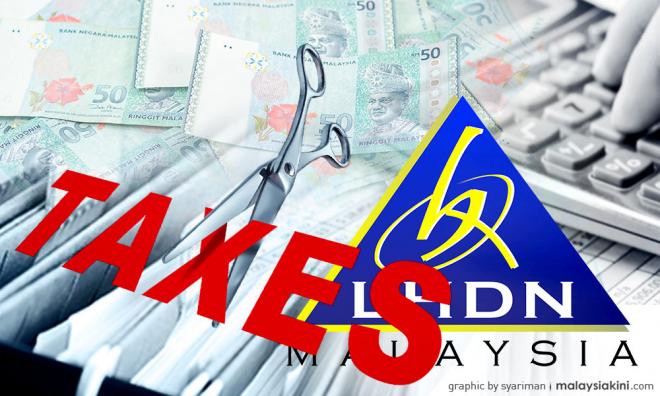 Gov’t targets to collect RM150b in direct taxes this year

The government has increased its direct taxes collection target to RM150 billion from RM147 billion previously.

Finance Minister Lim Guan Eng said this was achievable based on the targeted economic growth of 4.9 per cent, which should be followed by an increase in tax collection.

“(This can be achieved) with the Inland Revenue Board’s (IRB) capability in increasing tax collection and people who are more willing to pay their taxes because they are confident that a clean government will not rob them,” he said when officiating the 2019 Revenue Day in Cyberjaya today.

Lim said the government had previously set the target at RM147 billion which was a 7.27 per cent year-on-year (y-o-y) increase from 2018.

He said the IRB created history last year by recording the highest collection of direct taxes at RM137.03 billion, a 11.13 per cent y-o-y increase from 2017.

“This shows the country’s economy is solid, in line with the federal government’s principles of competency, accountability and transparency,” he said.

He said the refund of tax arrears amounting to RM37 billion or RM19.4 billion for the Goods and Services Tax and around RM18 billion in income tax this year is expected to be completed within 10 months or earlier.

“This is a positive indication towards achieving the collection target set for 2019,” he said.

“Some of them had voluntarily declared their incomes. The total number (of accounts) was what we have received from tax administrators overseas,” he said.

The SVDP is a programme which encourages taxpayers to voluntarily declare any unreported income.