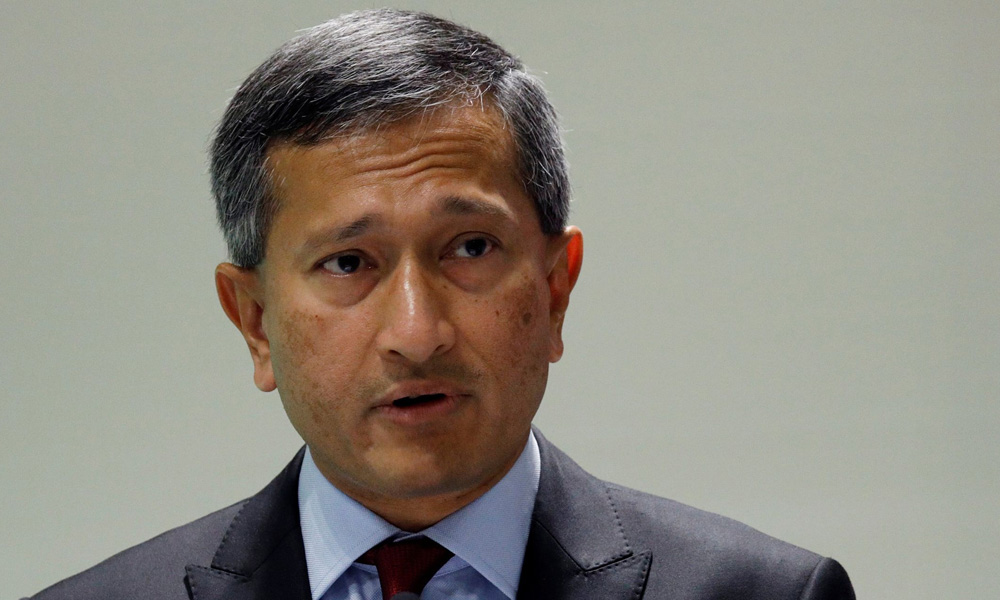 He pointed out that it was Malaysia that declined to revise the water prices when the deal came up for review in 1987 during Mahathir's first tenure as prime minister.

"Malaysia previously acknowledged that they chose not to seek a review of the deal in 1987 because they benefited from the pricing arrangement.

"Mahathir... was the prime minister at that point of time, and himself explained that Malaysia did not review the price as any revision would affect the price of treated water sold by Singapore to Malaysia," he told the Singapore Parliament yesterday.

On Thursday, Mahathir urged Johoreans to fight for a better water deal with Singapore, as the current rate of three sen per 1,000 gallons was too cheap.

Subsequent to this, on Friday, Johor Menteri Besar Osman Sapian said the state was planning to cease buying treated water from Singapore and be self-reliant.

The current water deal with Singapore is in effect until 2061.

waterdeal
vivianbalakrishnan
Related Reports
Johor plans to no longer depend on S'pore for treated water supply
a year ago
Dr M: Johoreans should fight to get better price for water sold to S'pore
a year ago
Malaysia-Singapore water talks started last month - Saifuddin
a year ago
1962 agreement - What if we just held on to our water?
a year ago