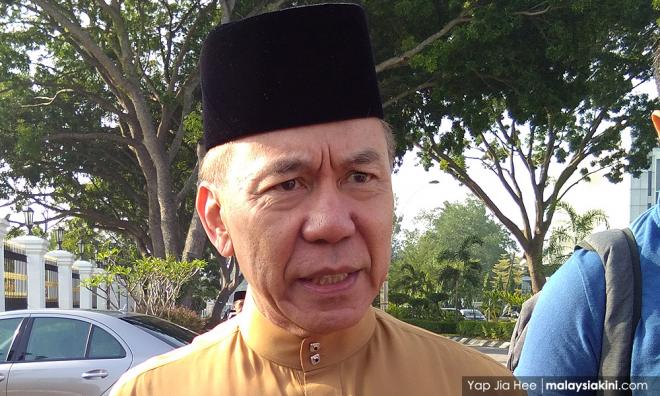 According to an announcement by Kelantan state secretary Nazran Muhammad, Annuar was informed on March 1 of the decision, which was based on Sultan Muhammad V's prerogative.

Nazran did not disclose the reason for the withdrawal.

The withdrawn award was the Darjah Kebesaran Jiwa Mahkota Kelantan Yang Teramat Mulia, which carries the title of 'dato paduka'.

Annuar was also a member of the Dewan Negara Perak, an advisory body to the state ruler.

Nazran also issued a reminder that any use of a withdrawn title is an offence under state law, which is punishable by at least an RM10,000 fine or three years' imprisonment.