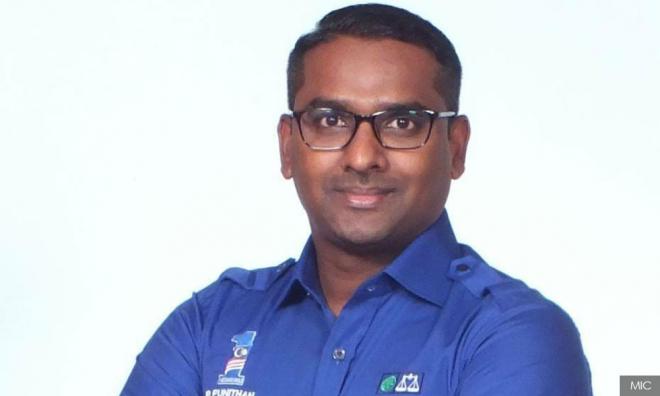 'With Umno more interested in PAS, where does it leave MIC, MCA?'

With ties between Umno and PAS growing, an MIC leader today questioned the position of his party and MCA as official component parties of BN.

MIC central working committee member P Punithan said this was also in light of BN's victory in the Semenyih by-election, which has been attributed to the close cooperation between Umno and PAS.

"The present MIC leadership should realise that the time has come for us to reconsider our position and the party's direction in BN.

"Do we realise that when the BN secretary-general (Nazri Abdul Aziz) made racially charged sentiments that touched on sensitivities of other component parties, no action has been taken until today?

"Furthermore, where was BN's consensus in the appointment of the secretary-general? Was the appointment discussed with other component parties?" he asked in a statement.

Last week, Nazri said he was unsure of MCA’s status within the former ruling coalition.

This came after the party criticised his speech during the Semenyih by-election campaign, in which he remarked that top government posts should not be held by non-Malays, and vernacular schools could be compromised if Malay special privileges were challenged.

As Punithan pointed out, unlike the temporary cooperation with PAS, MIC and MCA have been with Umno since the time of independence.

"I view that this understanding (of MIC, MCA support) has faded among Umno leaders themselves," he noted.

While Umno leaders have argued for a strengthened Malay-Muslim unity as the formula for BN's success, Punithan said MIC and MCA should rise to reclaim their positions within the coalition.

"I urge the MIC leadership to take quick action and make a decision by taking into account the party's future.

"I believe that we still have room and opportunity to make a decision for the good of the party," he said.