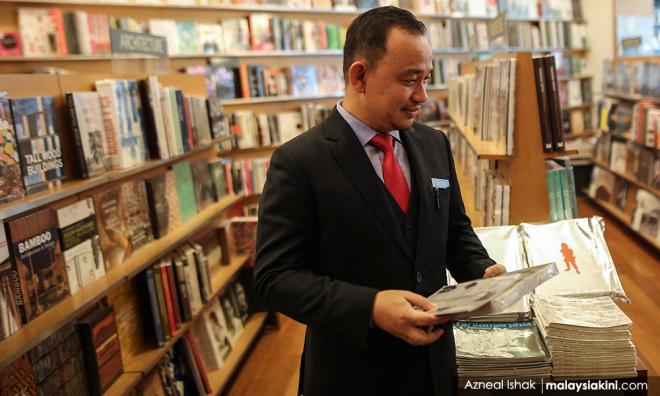 Education Minister Maszlee Malik has promised to restore the RM250 book vouchers students once received under the now-defunct 1Malaysia Book Vouchers (BB1M) programme by next year.

Utusan Malaysia reported Maszlee as telling Universiti Malaysia Kelantan students that Putrajaya could only afford to distribute RM100 cash aid under the new Higher Education Student Aid (BPPT) programme this year, as it had to prioritise aid to the poor.

"The current financial situation has caused the government to reduce the amount... The government's priority is to channel assistance to the poor.

"I am sorry and I promise to restore the original amount next year," he said.

The minister was responding to a question from a UMK student, who wanted the quantum of aid under BPPT to match that under BB1M.

It was reported last month that under the new BPPT programme, some 1.2 million students would receive a RM100 cash handout.

According to the Finance Ministry, the money is expected to be distributed by the end of March via Bank Rakyat debit cards.

Putrajaya approved RM120 million for the programme, which is aimed at reducing students' financial burden.