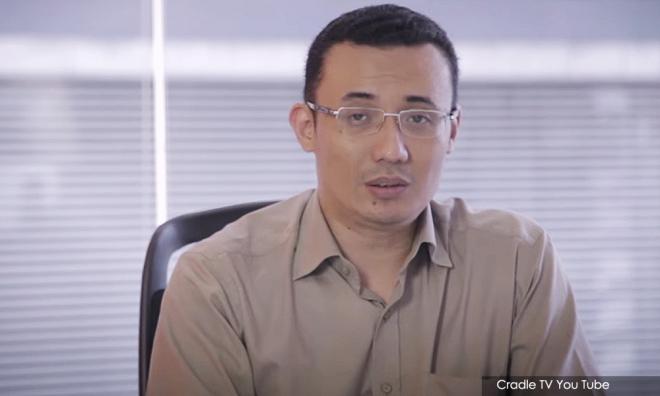 The late Nazrin Hassan, the former Cradle Fund CEO, Nazrin Hassan was killed when he was hit on the head and face using blunt object during a domestic argument, said a police source.

The source told Malaysiakini that investigators working on the case believed that the perpetrators had staged the purported cellphone explosion incident to cover up their alleged killing.