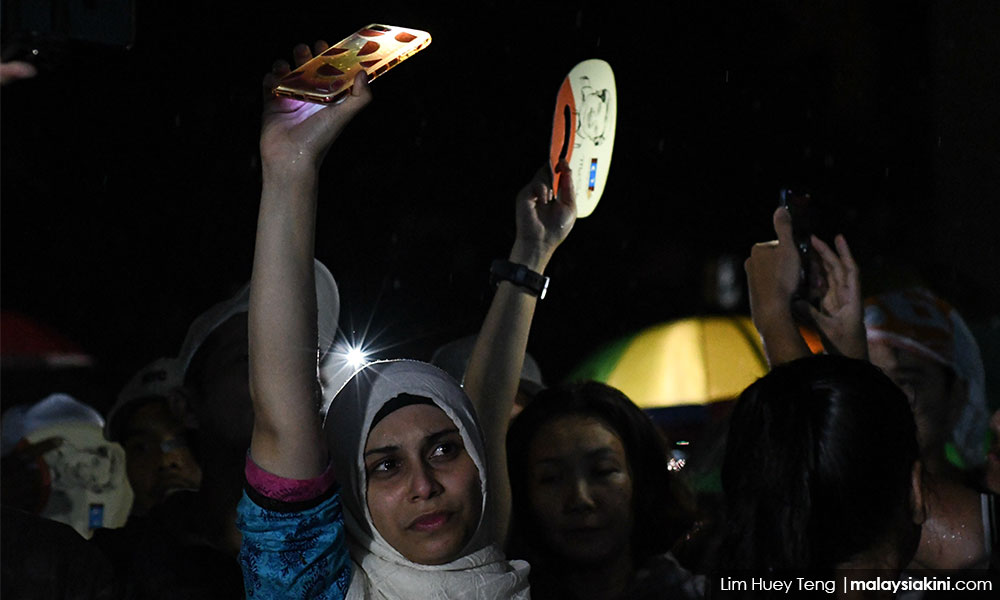 From access to abortion to equal work opportunities, women’s rights are being eroded by a rise in global populism, a group of female leaders warned on Monday.

There has been a resurgence in nationalist-populist sentiment in many countries around the world, from Brazil to Turkey, the Philippines, Russia and the United States.

That has led to a deliberate rolling back of rights gained through the “sacrifices and struggles” of generations of women, the newly-formed Group of Women Leaders for Change and Inclusion said in an open letter ahead of International Women’s Day.

“There are a number of places where we see this happening as a trend. In our view, if we don’t speak up loudly about it, it will be hard to reverse,” she told the Thomson Reuters Foundation in a phone interview from Madrid.

US President Donald Trump in 2017 imposed a gag rule that banned US-funded groups globally from discussing abortion, forcing them to accept the restriction or reject it and lose funding.

The gag rule has forced the closure of health clinics and outreach programmes by charities that fear non-compliance could lead to the loss of their US healthcare aid, which totals about US$8 billion a year.

This comes at a time when abortion rights are under scrutiny in other countries around the globe.

Argentina rejected a measure to legalize abortion, and the election of a far-right president in Brazil was expected to slow efforts to legalise abortion there.

The World Economic Forum said in a 2018 global report that there were fewer women working last year than men, mostly because a lack of childcare kept them from jobs or from progressing to senior roles.

It will be 202 years before women can earn the same as men and have equal job opportunities, it said.

Meanwhile, Kenyan lawmakers last November blocked a push to give one in three parliamentary seats to women.

“We need to make policies that make sure women don’t derail from their careers because they become mothers, that also allows for partners to share the responsibilities,” said Malcorra.

The letter signed by nearly 40 women leaders, from Irina Bokova, ex-head of UN cultural agency Unesco, to Ethiopian President Sahle-Work Zewde, urged action to protect basic women’s rights before it was too late.

“We are losing something and we’re not even conscious of it,” said Malcorra.

“We want to make sure that people understand that the situation is serious and could become critical.”