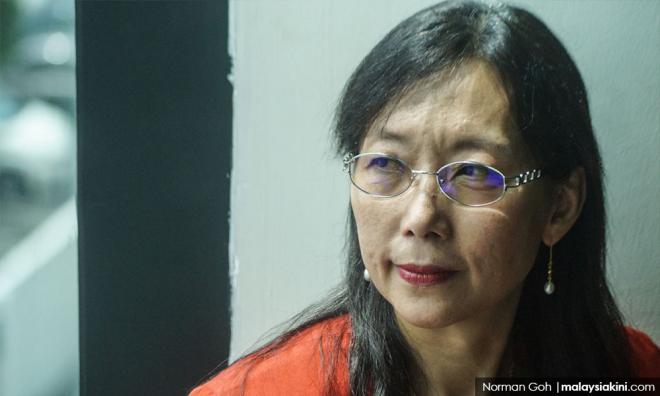 The Primary Industries Ministry will propose that a cap on the area allotted for oil palm plantations.

Minister Teresa Kok that she would bring the proposal to Cabinet this month, saying that the suggested figure is approximately 6.5 million hectares, up from the 5.85 million hectares used by estates as pre the end of 2018.

She said the cap was expected to be reached by 2023 based on the average annual expansion of plantations from 2013 to 2018.

“This move was made in order to dismiss accusations that oil palm plantations are the reason for deforestation."

Kok said palm oil players should also improve the research and development of seedlings, as well as boosting the productivity and yields of existing oil palm trees.

Kok said the ministry would also propose to the cabinet to make it mandatory for information on the areas under oil palm plantations to be made public.

“We need to be transparent. We hope the cabinet will approve the proposal,” she said.

Meanwhile, Kok said the government efforts this year to expand the B10 and B7 bio-diesel programmes to the transport and industrial sectors were expected to raise palm oil consumption by 761,000 tonnes annually.

“This will help reduce the huge stockpile and lift commodity prices,” she added.